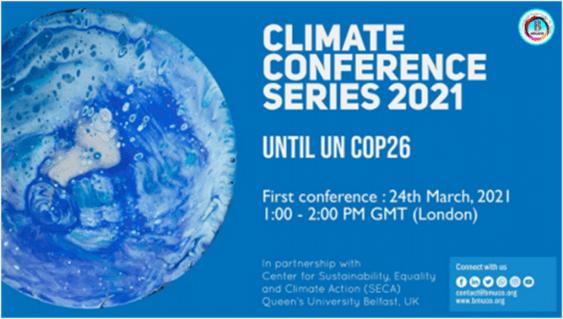 The goal of BMUCO is to uplift science education in developing nations and the wider world. The organization was established with an aim to encourage global collaboration among students, researchers, and scientists to advise the creation of scientific knowledge and innovation. We dream to be a world science organization reshaping humanity and beyond.

Blackbeam united cosmos organization is organizing Climate Conference Series 2021 is starting from 24th March (1st Conference) at 1:00-2:00 PM GMT (London), everyone is invited to join our climate conference and will be conducted under the supervision of Prof John Barry, UK Climate Assembly. We call speakers from different countries and different personalities like Climate Activists, Politicians, Business Man, and Researcher.

Arguably the greatest threat that humanity faces in the 21st century is the potential widespread destruction caused by global warming. In 2018 the Intergovernmental Panel on Climate Change (IPCC) warned that the international community had 12 years to

stop global warming exceeding 1.5C and thus avert the most catastrophic effects of climate change. As of 2021, it is looking unlikely that this goal will be met.

Therefore, in order to increase awareness of these existential climate issues and encourage individuals, communities, and governments to take the necessary climate action, we at BMUCO will be hosting a series of climate-themed talks and conferences throughout 2021 and run-up to COP26 – UN Climate Change Conference, the largest climate summit in the world that is being held in the United Kingdom this November. We must take care of our home. 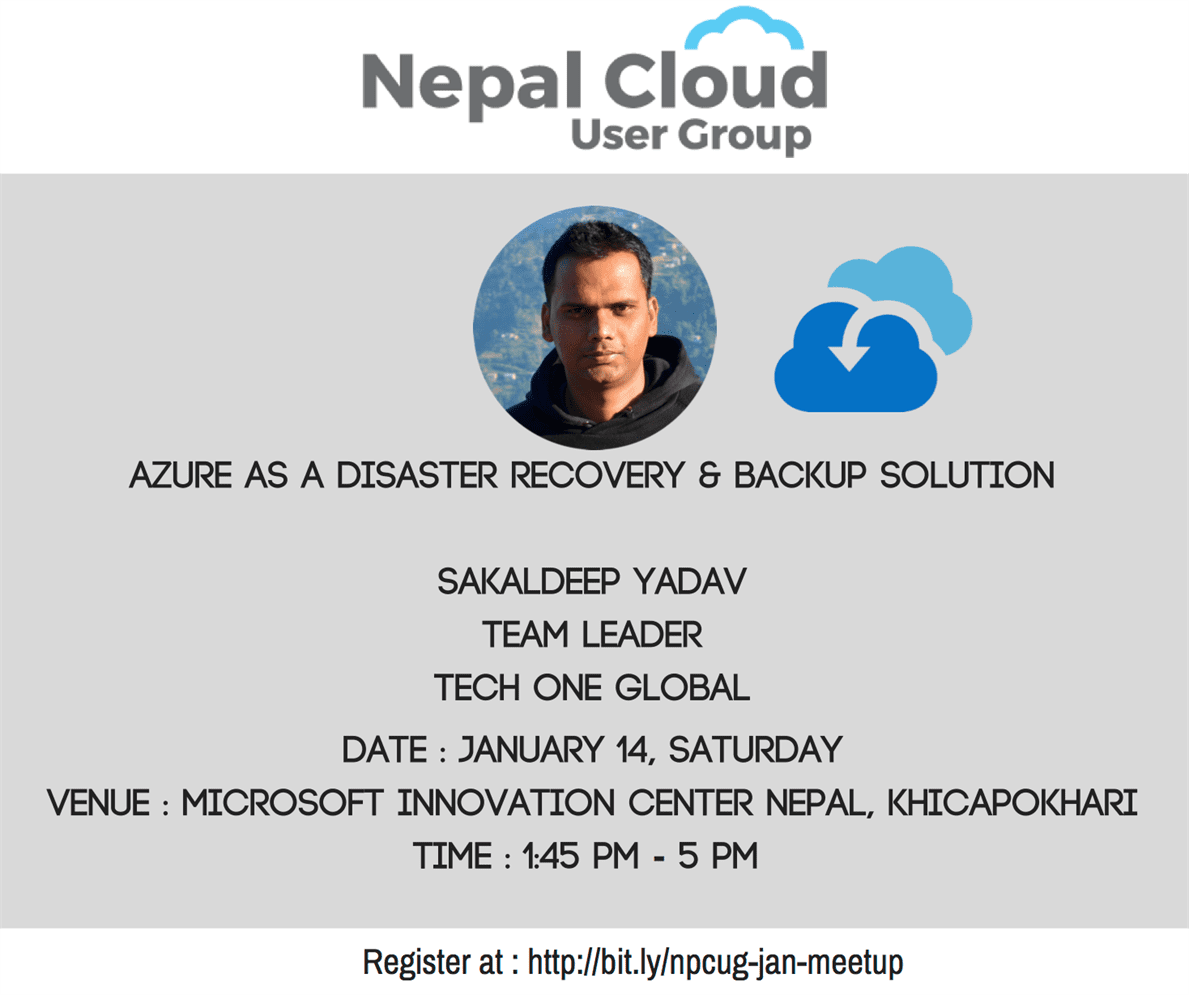 Do You Have Worried About The Backup And Disaster Recovery?