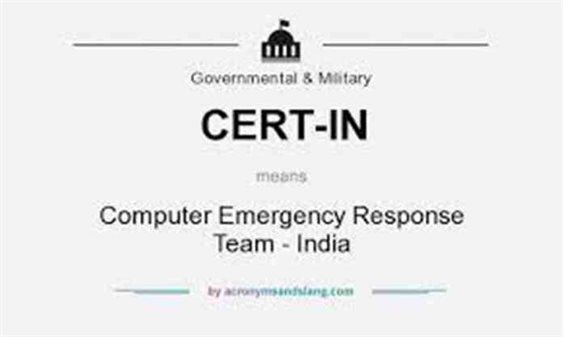 “Google Chrome has several multiple vulnerabilities due to use after free in WebRTC, Blink, and heap buffer overflow in tab classes. Hackers could take the opportunity of these flaws by convincing a victim to visit a specially designed website.

According to the CERT-In advisory, the successful exploitation of these vulnerabilities could enable an attacker to execute similar code on the targeted device.

CERT-In released a similar advisory following the release of Chrome 88.0.4324.146 last month. Since Google Chrome is one of the most common internet browsers, hackers are eager to exploit a known vulnerability as soon as a new version is launched.

The new Chrome 89 version will include a new feature called Privacy Sandbox. These features will provide a protected environment for personalization that also protects user privacy.

There’s a feature called Web Sharing to desktop computers in a new version of chrome. This feature can send and receive data web apps via the native sharing menu on Android.

You may like this: Google Chromecast 3 Price in Nepal