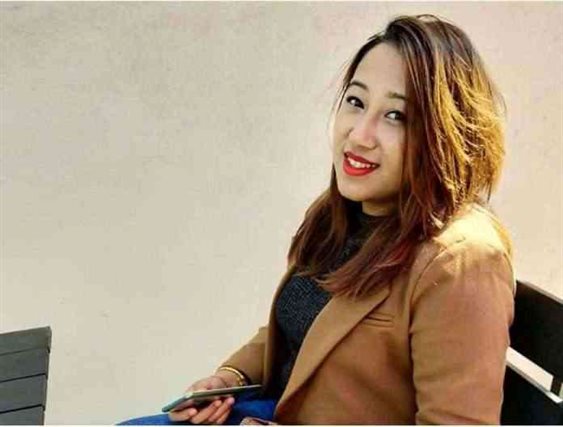 The Indian-Nepali debate over social networking sites is not a very uncommon sight to see. The Indian refers to Nepali citizens as Kanchas (Gatekeeper) and Nepali calling them Kabadis(Trash Collectors), the comment as such never misses to make its way to any social media post provoking the Indian Nepali relation.

The situation got nastier after the Nepal government officially issued Nepal’s new map, including its all the areas of the western region. We can see the leap in the hate and debate between the people among two countries, and suddenly this social media comment war tilted towards a cyberwar of a severe kind. Now the border dispute issue has been a battlefield for two states for emerging cyberwar.

Whether its Trolling Indian media or to create memes about the geographical map between the two countries, there has been a drastic increase in the anti-India campaign among Nepalese social media pages. The disguised cyber troops from both countries have been actively engaging in attacking the national website and threatening each other. It looks more like a cyber battle where one provokes another to attack, leaving a shaming message over the sites showing off the hacking the skill one possesses over the other.

The attacks include attacking the domains, leaking the confidential information publicly. These attacks are more focused towards the government-related portals and websites like Nepal National Library, threatening Nepalese hacker with hashtag #stay_back, attack at domain and subdomain of the Civil Aviation Authority of Nepal. Nepali hackers didn’t stay behind either, two hackers from Nepal who are popular with the social media names @satan_cyber_god and @MYSTICALBrahma have breached the Indian database and leaked the insight content.

However, despite all the negativity and hatred its spreading, if we were to look at the brighter side, we realize the need of attention our systems needs regarding cybersecurity. The serial attacks make us recognize the vulnerabilities of not having secured cyberspace. It also promotes the need for cybersecurity workers with the encouragement to increase the participation of the government in the issue. Now is the time for action, if we could create an environment as such, we will not just be creating more robust cybersecurity systems but also be providing platforms and employment opportunities to people who want to get involved in the cybersecurity ecosystem.