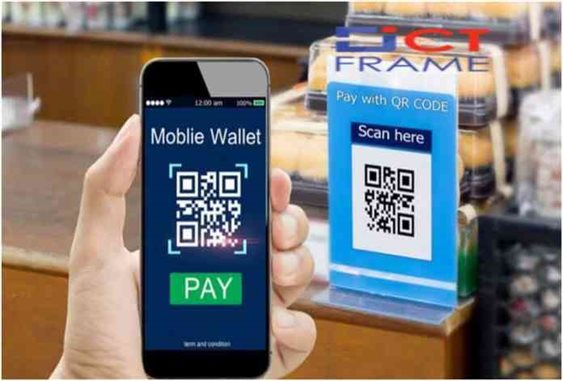 Studies show By 2025 Mobile wallets will be used by more than half of the world’s population.

What is Mobile Wallet?

A mobile wallet is a virtual wallet. It stores payment card information on a mobile device.

Mobile wallets are a convenient way for a user to make in-store payments and can be used at merchants listed with the mobile wallet service provider.

The most popular mobile wallets include Google Pay, Apple Pay, and Samsung Pay. The wallets are integrated into mobile devices, or users can download the application from app stores.

According to data recently released by Waku, the world’s first mobile wallet network operator, one in two will have a mobile wallet within the next four years.

According to the Mobile Wallet 2021 report released by Waku in collaboration with Juniper Research, more than 2.8 billion mobile wallet accounts will be in use worldwide by the end of 2020.

The report says, that number will increase by 74 percent to 4.8 billion mobile wallets by 2025 which is said to be about 60 percent of the population at that time.

The fastest-growing markets in the report are Southeast Asia, Latin America, Africa, and the Middle East, respectively, where mobile wallets are replacing cash and cards for more convenient digital payments.

While mobile wallets are being used globally, we see two different types being used today.

One is card-based mobile wallets, such as Apple Pay and Google Pay, which provide an easy way for people to pay using existing cards.

On the other hand, there are mobile wallets like Alipay and GrabPay, which enable consumers to transact through digital cash and are popular with the rapidly growing e-commerce sector in emerging markets.

In 2019, mobile wallets overtook credit cards and became the most widely used form of payment worldwide.

And in the current epidemic, the transformation of online media has intensified.

The use of mobile wallets is multiplying around the world, leading to new steps in emerging markets.

This offers attractive opportunities to merchants seeking to acquire valuable customers, many of whom only use mobile wallets.

Waku CEO John Predaks says: “We are seeing a paradigm shift in mobile wallet-led payments. Mobile wallets have reduced barriers to digital payments and, in parallel, are connecting billions of new consumers to e-commerce. ”

Recently, mobile wallets have been gaining popularity in Nepal as well. Due to the Corona epidemic and the ban, online transactions and payments are on the rise.

According to the monthly report of Nepal Rastra Bank, the number of transactions done through mobile wallet till mid-April is 1743511.