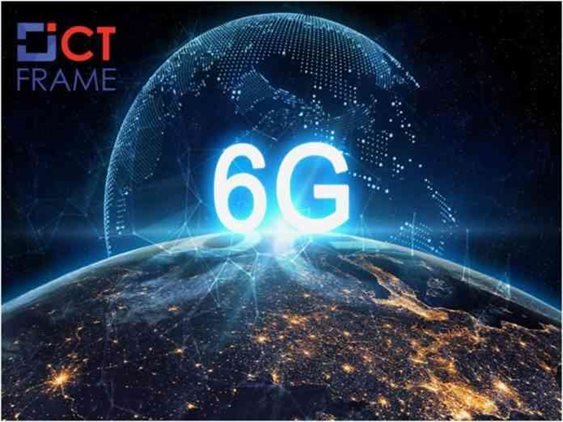 Every generation of wireless has come to an end in a period of about a decade. Hence, there is still a long way to go for 6G to become a reality. Maybe by 2029, we can get some clues about its deployment.

It is pertinent to discuss what wireless researchers are thinking about its potential. After the development of 5G, 5G may not stay together. At this year’s Mobile World Congress, wireless executives and researchers discussed the topic of ‘5G Advance’.

Which is coming closer to you in the near future. Tingfang Ji, Qualcomm’s senior director of engineering, also attended the discussion. He is also the head of 5G Research at the company and has more than 800 patents. Ji gave a presentation on what 5G Advance and 6G technology can look like.

6G will make sense of your surroundings

It is also important to look back when talking about the future. Going to Forge, we saw that the speed was very fast. Now 5G is providing connectivity to many devices as well as setting new standards in speed. This is especially important for connectivity in urban centers and large football stadiums.

There is no doubt that 5G will provide even higher speed. At the same time, one of the major achievements will be in the knowledge of the ship from sensing the radio waves around you. The phone’s radioactivity, such as recognizing your location from a GPS device, is already in 5G.

With the help of 6G, your phone will be able to identify the devices around you to connect the physical world and the digital world. As an attractive demo of augmented reality, when you look at a restaurant, a digital menu pops up on the screen of your glasses.

6G can even make it a reality. Apple has already started embedding Bluetooth in its device’s network. Which allows the user to track objects with the help of its AirTag. But Ji says the 6G experience will be more than radar. Which will lead to more interaction between devices.

“You can really sense the environment, so it can be more powerful,” Ji said. A new spectrum band is also being sought along with 6G. Telecommunications service providers are embracing GHz frequencies. Which can deliver a high speed up to a certain distance comparable to a fiber landline connection.

But it can make you realize how much more capacity you can get in 6G. Next-generation technology can even solve the dilemma in the current GHz spectrum. Presumably, it can address both wide and high capacity. Which is the exact opposite of each other in GHz.

“At the same time, we want to bring in radical new technologies,” he said.

What is 5G Advance?

Work has just started in 5G. Right now, it’s just a little more than a collection of thoughts and goals. 5G Advance, on the other hand, has taken a somewhat solid form. A refined version of 5G could come in the next two and a half years.

But it is unknown at this time what he will do after leaving the post. The picture will become clearer with the activities of the industrial sector. “5G Advance will give us a second chance to bring out the originality within 5G,” Ji said.

For this, researchers are looking at 50 different areas. But efforts are being made to limit it to 20. Qualcomm has proposed to include machine learning in the 5G to properly operate the Internet of Things (IoT).

He has also proposed to use ‘duplex radio’ in full. In which both sides can communicate with each other continuously. This is a kind of one-way traffic. 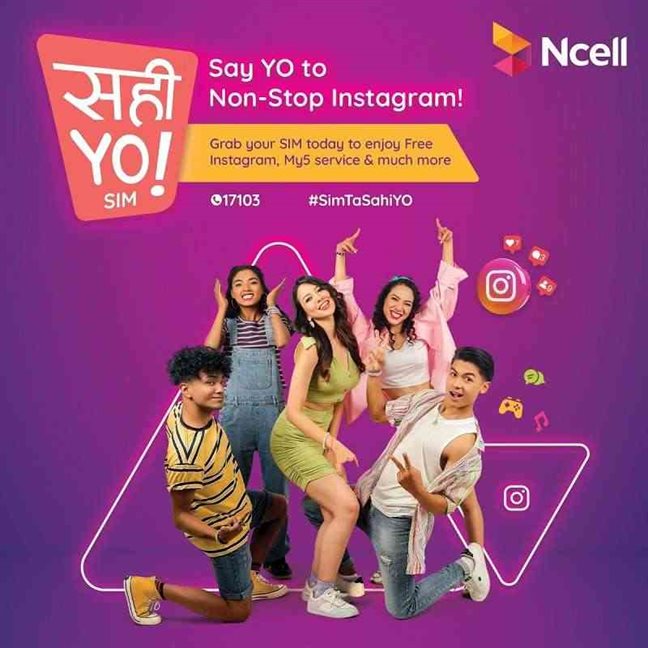