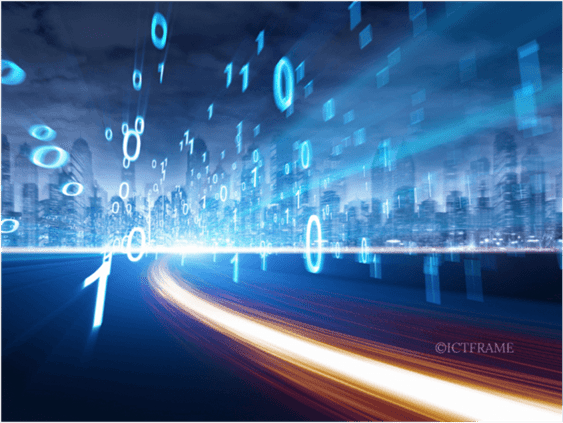 The world has recently witnessed the fastest internet yet. At this newfound speed, users can download one thousand HD movies in just one second!

Researchers in Australia are setting a world record for an internet speed of 44.2 terabytes per second.

Australian universities Monas, Swinburne, and RMIT have come together forming a team. This team used an optical chip called “Micro Comb” that was used in telecom infrastructure. Inside this micro comb chip, hundreds of infrared lasers were successful to replace existing 80 lasers of telecom hardware.

Previously, the average download speed in Australia was 43.4 Mbps which is one million times slower than the current test.

Currently, the world’s fastest internet speed is in Singapore. The average download speed there is 197.3 MB per second.

Dr. Bill Corcoran of Monas University says that Global competition continues to bring such internet speed to commercial markets. Further, the Melbourne based university says the equipment they are using will reach other research labs in two or three years. Besides, these internet equipment will be available for commercial use in about five years from now.

The global halt in the economy, lockdown, and coronavirus have made everyone dependent on the internet. The need and demand for better internet service have significantly boosted the development of the internet.

Recently, video streaming sites like YouTube and Netflix downgraded their video quality to reduce heavy pressure on the servers. But now, with the use of a micro comb, those problems may not occur.

This is indeed a breakthrough on the internet.

When Will the Broadband Internet Reach All Local Levels In Nepal?