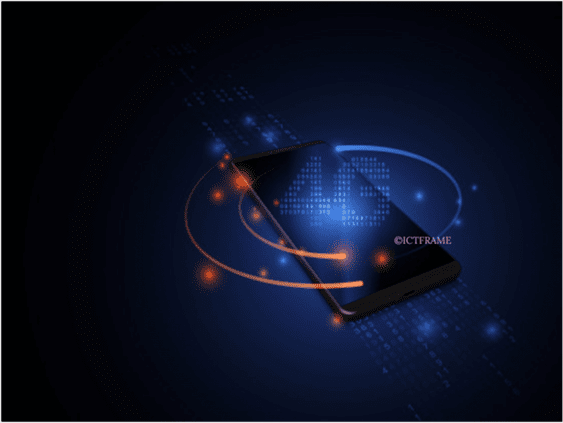 Mobile users in Nepal have increased with a dependency on the Internet. It is no surprise that Nepalese people use both Wi-Fi and extensive mobile data to consume internet content.

In a recent report published by the International Telecommunication Union (ITU) on mobile data and voice pricing, Nepal ranked at 110th position out of 183 countries in the world.

The No.1 Smartphone Brand in Nepal, Xiaomi

Telecom’s Revenue Slides Down by About Rs 670 million, What Are The Reasons?