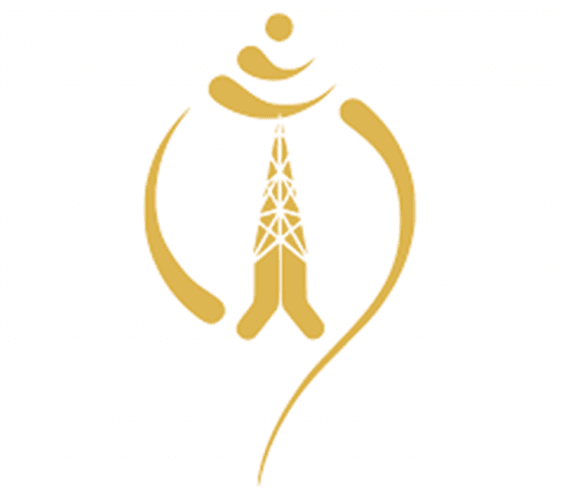 Nepal Telecom has made data charges free of charge while using the Nagarik app on its network.

Nepal Telecom, a state-owned telecommunications company, said it had integrated the Nagarik app free of charge before the government gave instructions.

You may like this: How to Register PAN Using Nagarik App?

In response to the same Directive, Nepal Telecom has already informed that the app has been integrated into the network so that it can be used free of charge.

The telecom said to the NTA that no fee will be charged to the Nepal Telecom network while running the Nagarik app from Magh 6.

You may like this: NTA Announces Six Companies to Analyze Mobile and Internet Networks app

“We’ve already given instructions to all operators a week ago. According to the Directive, telecommunications companies would have to make it free of charge when operating Nagarik apps,’ spokesperson Aryal said.

According to him, Nepal Telecom has already provided the information free of charge, though Ncell has not yet provided any information.

Earlier, the Ministry of Communications and Information Technology announced that, in order to increase everyone’s access to the Nagarik app, no data charges would be imposed when the app is running on mobile devices.

You may like this: Nepal Telecom Launches ‘NT Chatbot’

Accordingly, the Ministry sent a letter to the regulator of the telecommunications sector asking for urbanization.

Accordingly, the NTA sent a letter to all operators instructing them to make the data free of charge when using the Nagarik app.

How To Create a Youtube Channel and Earn Money?