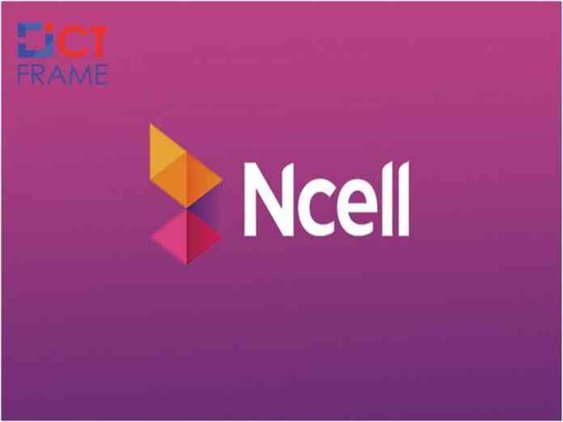 Ncell Axiata Limited, a mobile service provider in Nepal and was founded in 2004. In September 2005, it launched its service commercially as the “Mero Mobile” brand. In March 2010, its parent company Telia Company re-branded it as “Ncell”. Finally, Ncell became a part of Axiata Group Berhad on 12 April 2016.  It happened when the group bought 100% of the shares of Reynolds Holdings that held 80% of Ncell shares back then.

Ncell Axiata’s plan is to expand its 4G coverage in Nepal. It’s taking a new pace as the company is now steadily changing its 4G LTE operation to the 900MHz frequency band.

Ncell Axiata’s plans to increase its 4G coverage in Nepal. It’s taking a new stride as the company is now slowly shifting its 4G LTE operation to the 900MHz frequency band.

Nepal’s second-largest mobile network operator (MNO) had got approval by subscribers to conduct under the 900MHz and 2100MHz for 4G and 3G networks respectively.

Now, it has allowed the 900MHz band for 4G LTE at more than 30% of its sites. These sites include all major cities and selected semi-rural and rural areas. This helps to provide higher data throughput speeds and improved coverage, including greater indoor penetration.

900MHz is a low-frequency band with much more penetration capability. It’s helpful for cities with huge buildings and infrastructures.  For speed and coverage, having 4G in 900MHz band together with 1800 MHz complement each other. The carrier aggregation feature combines the data connection from both bands that can significantly boost the 4G network speed.

Advantages of 4G in 900MHz band

The state-owned Nepal Telecom recently began the VoLTE service. Nepal’s second-largest telecom operator Ncell Axiata is preparing up to begin its VoLTE service soon. It’s in the final stage to begin the first round of service.

VoLTE (Voice over LTE) provides the next-level voice call service on the 4G network. The main advantage is that the users can use both data and voice calls simultaneously on 4G, without falling back to 3G or 2G.

Also, Ncell could operate its VoLTE service in the 900 MHz spectrum band that it recently owned as a tech-neutrality spectrum. While NTC has been running VoLTE in two bands 1800 MHz (Band 3) and 800 MHz (Band 20).

Ncell can enable Carrier Aggregation between 900MHz and 1800MHz after nationwide coverage through 900MHz. the aggregation increases the data rate by combining multiple frequencies.

Due to the use of carrier aggregation, 4G+, a fast and upgraded version of 4G technology is possible. Your phone can access multiple LTE carriers at the same time and combine the carriers for speed using CA.

Is 4G plus available in Nepal?

It is available in Nepal with Nepal Telecom that uses two bands for LTE. They are using both 4G spectrum bands combining two different carriers in Band 3 and Band 20 to a single user. No other subscription is needed. However, the smartphone needs to support both LTE carriers to be able to combine.