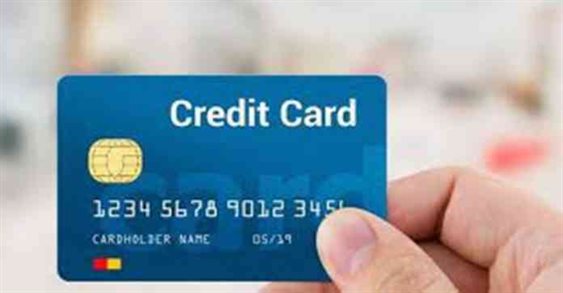 Due to the fact that millions of Nepali rupees are spent per year on the use of foreign cards. The central bank intends to introduce domestic electronic cards.

According to Bhuwan Kandel, executive director of the NRB payment system department, the central bank will use the electronic payment card ‘Nepal Payment Card’ by establishing a payment switch in Nepal.

“So far, transactions with foreign payment switches and foreign cards have cost up to Rs 6 per transaction,” Kandel said. So now NRB will be released Nepali payment card.

In the first phase, this Nepal Payment Card can only be used in Nepal. The second phase will be connected to foreign cards and will be available in other countries as well.

He said that the amount to be charged to the foreign company would be maintained in the country. When the foreign network is used in ATM transactions following the use of the Nepal Card.

You may like this: NRB Issue Prepaid Dollar Cards with a Maximum Value of $500