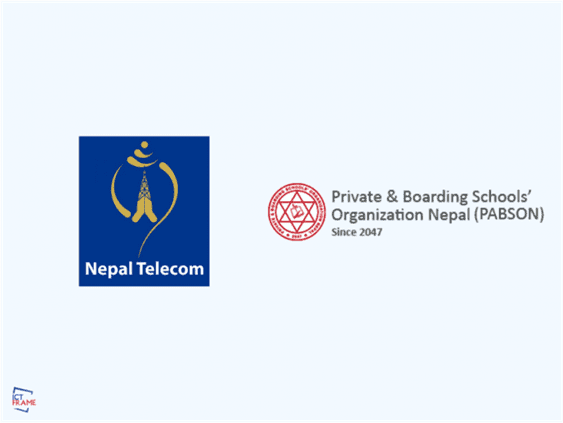 Nepal Telecom calls out PABSON on using offensive language in its notice against the company.

Nepal Telecom had implemented the e-Shiksha Package from Baisakh 14, 2077 (April 26) to connect students, schools, and colleges in the time of the pandemic.

Using the package, students and teachers in all 77 districts have been able to conduct regular classes and other activities through online classes.

Out of the various types of applications available for e-learning, NTC has allocated Rs. 500 for 18GB data to use popular applications through the e-Shiksha package.

In fact, discussions were going on since PABSON wrote a letter to cooperate with the company. According to NTC, the organization had also published the details of the package on its website for the time being.

Moreover, the company was positively discussing data packages that would only be useful for online education.

NTC claims that it was in the final stages of preparations to provide the service as per discussions with the organization.

Meanwhile, a notice regarding the facilities of the ‘E-Learning’ package was published on the organization’s website. The notice drew attention soon enough as NTC has called out PABSON for accusing the company irresponsibly.

The company claims that the organization had published the notice on Shrawan 15 without informing.

The company said in a press release that it is not dissatisfied with the organization’s right to enter into agreements with any organization that suits its needs. However, NTC expressed its disagreement with the use of offensive language targeting the company.

Furthermore, the company expressed gratitude to the educational institutions and students who have taken the initiative for online learning. Similarly, NTC also expressed its commitment to provide its services responsibly as always in any difficult situation. 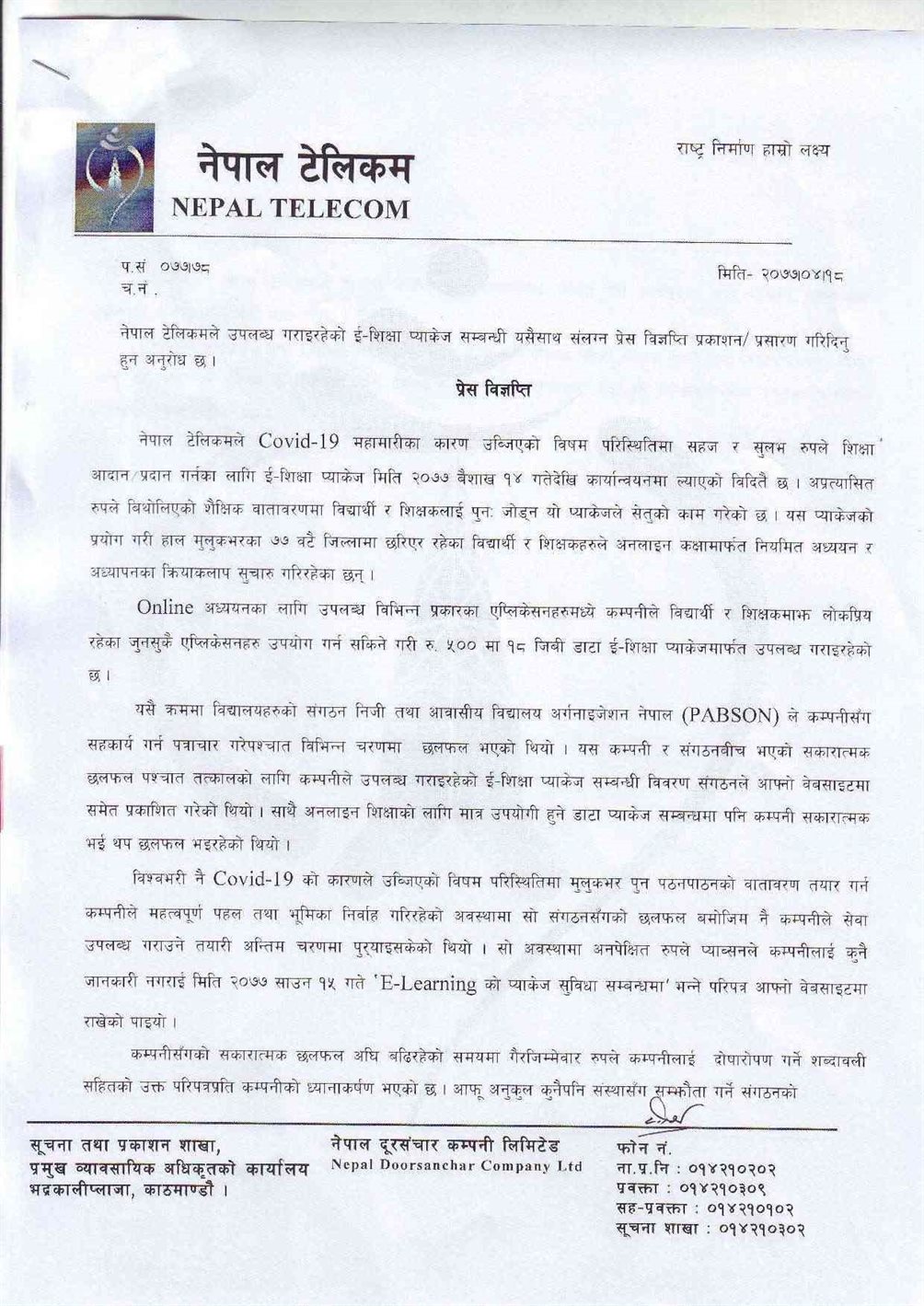