If you have a strong belief, it penetrates even the sun.

A statement that remains as an inspirational anchor to the Nissan company!

Nissan is making a global debut of its all-electric crossover SUV, the Ariya! And along with this new news, they are revealing their new logo. The new Nissan logo represents “a new chapter for the Nissan brand”. This new logo was designed in-house! 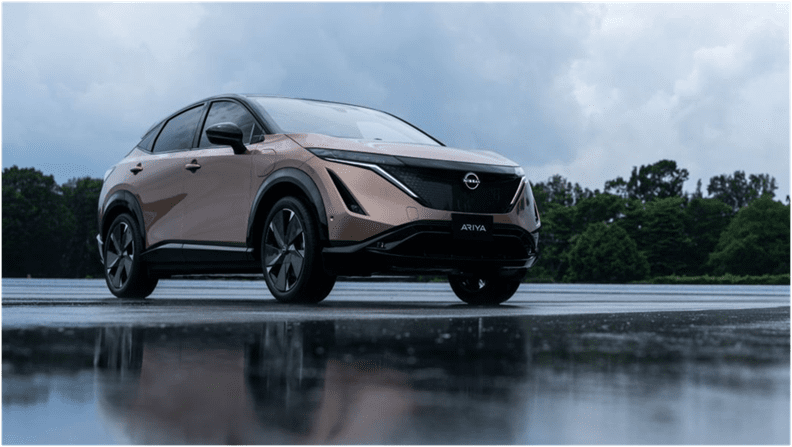 Moving on from the previous 3D logo to a much more minimal and flat design, the new logo is slick and digital-friendly! If you take a good look at the before and after looks of the logo, you will clearly notice they removed the chrome badge with a thin, monochromatic version. Also, the font is now a straighter sans-serif affair!

It is interesting to know that the design concept was led by three keywords: thin, light, and flexible. Previously, we saw other car manufactures change their logo into more digital-friendly ones. BMW’s new logo was inspired by “openness” and “clarity”. And we also witnessed Volkswagen come up with a much more slick and minimal logo.

Are we in a generation where logos tend to much simpler?

Well, the switch from 3D to simplicity makes sense in today’s world context. A logo needs to work across websites, favicons, social media, and of course, many other digital media. Not to mention for a car manufacturer, in the car bonnet as well! 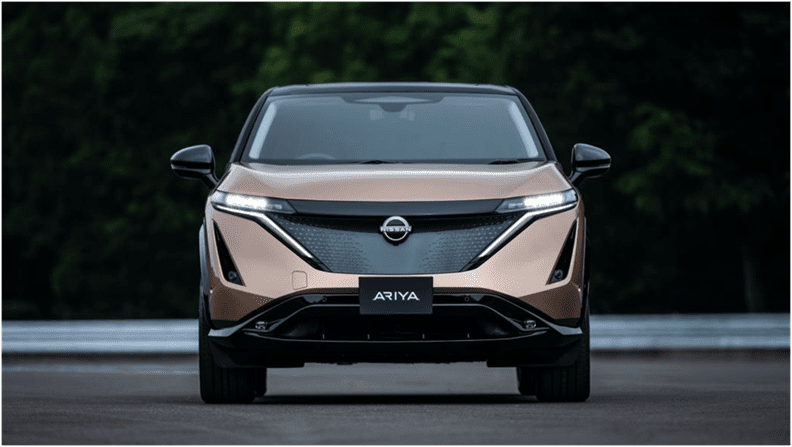 We will get to see Nissan’s new logo officially from July and they will start implementing it from letterheads, dealership signs to social media, and digital advertising!

What is your take with the new logo by Nissan? Is it a winner? Or did you prefer the older one?

Here are pictures of new logos by BMW, Volkswagen, and Nissan respectively. 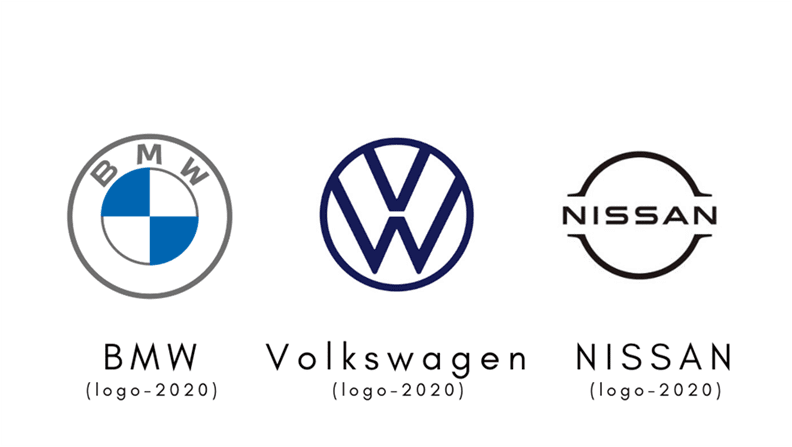