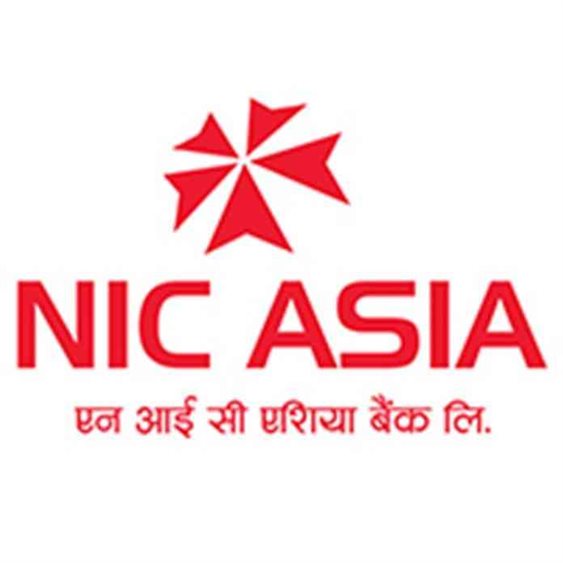 Nepal Rastra Bank (NRB) has written a letter to NIC Asia Bank, which has adopted a policy of investing indiscriminately and grabbing real estate.

NRB had given relief to Corona, saying that the debtors of tourism, hotels, food manufacturing companies, and others could not earn any income.

But contrary to that policy, NIC Asia Bank has already auctioned off hundreds of debtors. NRB has alerted other banks besides NIC Asia Bank. Panic has spread as banks have started issuing public notices for debtors’ collateral auctions daily.

NIC Asia Bank has been issuing auction notices to the borrowers who have exceeded three months, saying that they have exceeded the limit and have not been able to pay the interest.

NRB has instructed not to cut the letter and auction it after NIC Asia Bank overcharged the debtor. Nepal Rastra Bank has received complaints from more than 200 debtors.

NRB is working on getting clarification by calling the debtors and the concerned bank who have complained with NRB. The NRB had allowed the rescheduling or restructuring of the debtor in the monetary policy itself.

Earlier, NRB Governor Maha Prasad Adhikari had instructed the bank chiefs not to take loans for a period due to COVID-19.