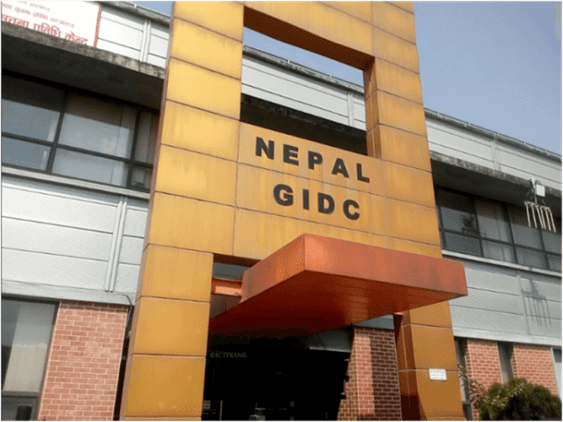 The primary server of the National Information Technology Center (NITC) inside Singha Durbar went down on Saturday (July 25).

However, Ramesh Pokharel, Information Officer at the Center, said that the server went down due to a nearby transformer.

“A nearby transformer has collapsed due to a power outage. The shock also damaged both our generators in the data center which caused the problem since 9:30 am,” he said. “Even now the power is unstable.”

Consequently, all government sites went down.

Information Officer Pokharel informed us that the center has completed the work of replacing the battery of the generator. However, the websites were still not operational due to the high number of hits in the data center, according to him.

Important websites including the Prime Minister’s Office, Public Service Commission, and the Ministry of Finance had stopped working following the problem. Likewise, the email server of the Government of Nepal also went down.

Pokharel further added that although the Center was operating a recovery data center in Hetauda, it was not working.

Generally, both data centers manage government servers. Thus, one would assume that the service can be maintained by using the server on the other side. But, it was not the case.

Pokharel claimed that even though there was a backup in Hetauda, they could not use it as the DNS was not on.

However, experts say that such problems are recurring due to the poor management of NITC. Most sites have become operational now but NITC is looking for potential damage due to the issue.