Bagmati defeated Far-Western Pradesh by 180 runs in a match played at the Tribhuvan Cricket Ground, Kirtipur.

In Group B, Bagmati won the second match in a row. Chasing the 300 runs given by Bagmati, Sudurpaschim was all out for 119 runs in 21 overs.

Before that, Arjun Saud added 31 runs, and Kiran Thagunna added 24 runs. The other batsmen were out without adding a run in the double digits.

Gandaki defeated State 1 by 2 wickets in the Group A match played at Mulpani Maidan. Gandaki completed the target of 103 runs set by State 1 by 8 wickets in 37 overs. Arjun Kumal contributed 35 runs for Gandaki.

He hit 5 fours in 68 balls. Deepak Dumre added 35 runs while Abhishek Thapa added 13 not out.

Before that, State 1 was all out for 102 runs while batting poorly. Vishal Poudel of Gandaki scored a hat trick in the process of reducing Province 1 to cheap.

He caught Magar from Rahul Upadhyay. In 27.3 overs, Poudel took the second wicket in a row and caught Manoj Tamang of Gandaki in LBW.

In 27.4 overs, Hemant Rai was also trapped by LBW and Poudel completed a hat trick.

He has become the first player to take a huge hat-trick in the ongoing competition.

Poudel took four wickets including a hat-trick. He scored 25 runs in 6.4 overs. 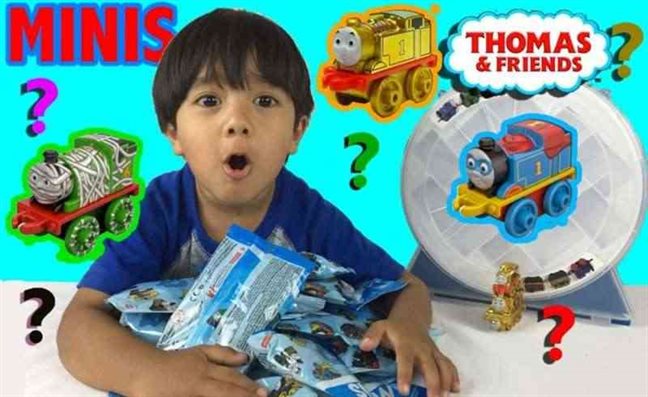 A 6 Year Child Is Earning More Than 1 Arab From...