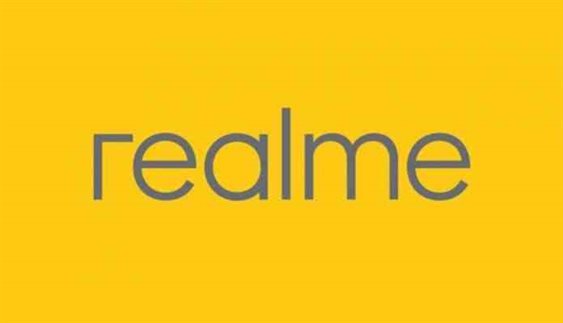 Canalys survey has crowned realme the biggest winner securing the third rank in Q3 of 2021 in the country. According to the report published by Canalys, realme saw a growth of 257% over the last quarter, the biggest QoQ growth for realme in Nepal.

The report was studied under the estimated sell-in smartphone shipments in the last quarter.

realme now has a 14% share in the Nepalese market. realme has become the most successful smartphone brand achieving quarter-over-quarter growth to ship 257% more smartphones compared to Q3 of last year.

Samsung faced a 39% annual decline in smartphone shipment in Q3. Xiaomi faced a 55% decline in the same period. Though the decline they are still at the top smartphone brand in the Nepali market with a share of 39% and 24% respectively.

realme debuted in Nepal in 2019 with Jagadamba Mobiles as its sole authorized distributor. It had failed to be a global success in Nepal because of uncompetitive pricing.

The company decided to change its strategy in the country. It re-entered Nepal with Shanker Group and vowed to keep the price competitive.

Some of the biggest products of realme past quarter were the realme 8i, realme C21Y, realme C20, realme C21, realme C11. They won the position with qualitative features such as the big battery, mega display, and clear picture shots.

Currently, it has extended its portfolio with devices like the GT Neo 2. It’s dare to leap motto has won the hearts of people.

realme plans to become the second-biggest smartphone brand in the country by 2022 and considering the census, the goal is within the reach.