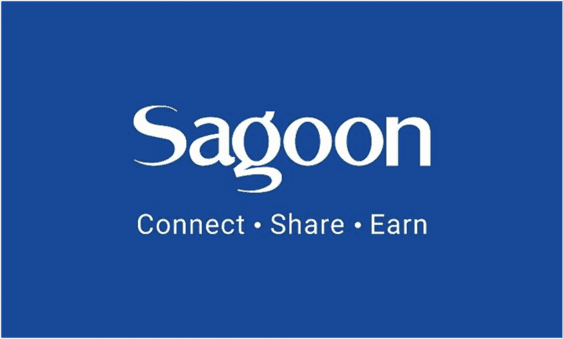 Sagoon’s IPO collection in Nepal is illegal according to the Securities Board of Nepal (SEBON).

Sagoon, which is registered in the United States, had previously claimed that it is safe and legal to invest with them.

However, SEBON has declared it illegal for Sagoon to engage in advertising and other activities with the objective of raising investment in Nepal.

The company has also been targeting Nepali investors. Meanwhile, the board has drawn serious attention to the news and advertisement of a company like Sagoon Inc.

Article 27 (1) of the Securities Act 2063 states that an organization must register with the Board before engaging in security issuance in Nepal.

Similarly, according to Article 29 (1) of the same Act, if an organized organization sells and distributes securities to more than 50 persons at a time, such securities have to be issued for sale and distribution.

However, the social commerce platform has been issuing securities in the name of mini-IPOs targeting Nepali investors. “It is illegal to issue securities in Nepal without the board’s approval,” the board said in a statement. 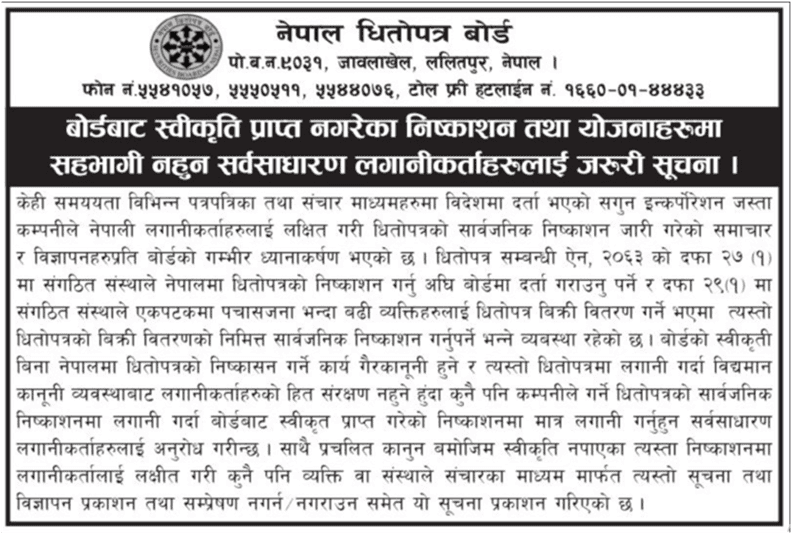 The board has informed investors to invest only in the approved securities issuance. Moreover, the board has stated that the existing legal system cannot protect the interest of the investors while investing otherwise.

The board has also warned the investors not to make such information or advertisement through media targeting such evictions which the prevailing law doesn’t approve.

Sagoon claims that it is a social network invested by Nepalis. With this, the company has recently launched a campaign to raise investment through various social networks and media.

Previously, the company had confirmed that it has more than 7 million users from 123 countries; Nepal, India, and the USA being the top 3.

Similarly, Sagoon claimed that it had over 4000 investors globally, none of the majority being from Nepal.

The headquarters of Sagoon is in the US, and it also has an office in India as Sagun India Pvt. Ltd. Its office in Nepal is located at Tinkune. But the work of all these offices always seems to be to issue shares.

Investment Expert Numnath Poudel says that the company, which has been running at a loss since its inception, has a face value of only $0.0001.

“There is no other basis to raise investment with Sagoon except to play in the sympathy of Nepalis by dreaming of becoming a company like Google-Facebook,” says Poudel.