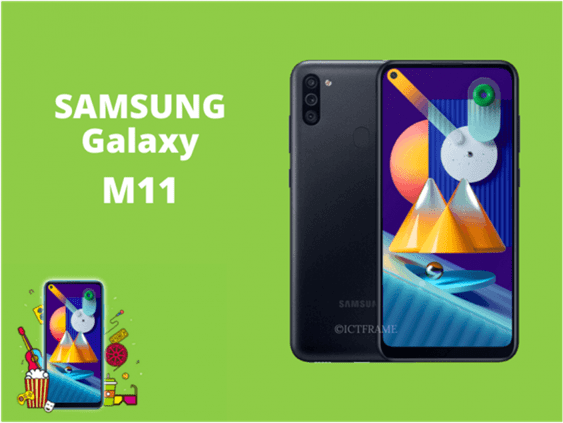 Samsung Nepal has launched a new budget smartphone in the M-series lineup. The Samsung Galaxy M11 with Infinity-O display and Triple Rear Camera Setup has finally arrived in Nepal. Anticipated as the cheapest addition in the Galaxy M series, we will look at the Samsung Galaxy M11 price in Nepal along with its features, specs, and availability.

Earlier this month, Samsung unveiled the #WattaMonster Galaxy M21 and the #MegaMonster Galaxy M31 in Nepal. With the launch of Galaxy M11, we can surely expect some amazing budget lineup in the M-series in Nepal.

It made its official debut in India alongside the Galaxy M01 on June 2, 2020. 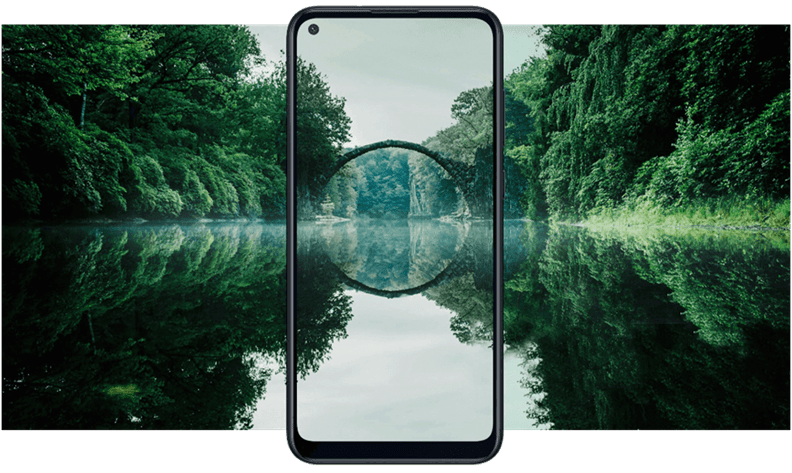 The Galaxy M11 has a plastic build on the back and a glass front. It comes with a 6.40-inch Infinity-O touchscreen display with a resolution of 720 x 1560 pixels. The top left corner features the punch-hole display which houses the front camera.

At the back, you will see a triple camera setup with a 13MP primary sensor. Also, there is a fingerprint scanner at the back panel.

Samsung Galaxy M11 packs the Snapdragon 450 chipset and Adreno 506 GPU which, let’s be honest, it not so impressive. But then, it is one of the cheapest M-series units to launch in Nepal. So, we can’t expect a mighty performance from it but it still can handle daily tasks like internet browsing, making calls, and media consumption.

Multitasking and gaming with the M11 may not be as smooth as you would like. Moreover, the device features an Octa-core processor and will go on sale with One UI 2.0 based Android 10.

Samsung has released the device in the variants of 3/32GB and 4/64GB. In fact, both are expandable up to 512GB via microSD card. However, Samsung Nepal has only unveiled the 3/32GB variant of Samsung Galaxy M11 in Nepal.

One good thing about the recent trend is that we get multiple camera setup even in the budget smartphones. As mentioned earlier, the major highlight of the Samsung Galaxy M11 is the triple camera setup. Backing up the 13MP primary lens is a 5MP ultrawide and a 2MP depth sensor. 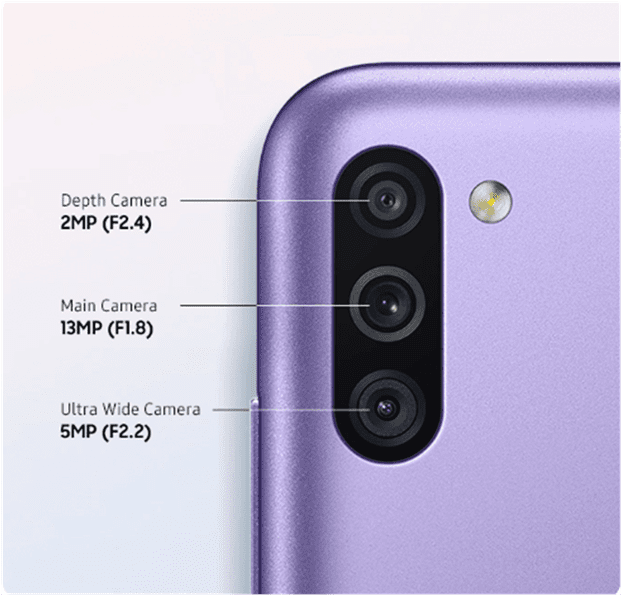 The primary lens has an aperture of f/1.8 and comes with Phase Detection Auto-Focus or PDAF. Meanwhile, the front sports an 8MP selfie shooter.

This budget smartphone also packs a massive 5000mAh battery that can go all day without frequent charging. Although, it depends on the task requirement of the users. In addition, it also supports 15W fast charging.

Following the official launch of M11 in India on June 2, the Galaxy M11 went on sale across Samsung offline stores. Likewise, they are available for online orders on Amazon and Flipkart.

Samsung Galaxy M11 price in Nepal is NPR 18,999 for the 3/32GB variant. The device will be available in three color variants – Metallic Blue, Black, and Violet.

The Samsung Galaxy M11 is available for purchase from 25th June 2020, from retail mobile & Samsung brand shops all over Nepal.