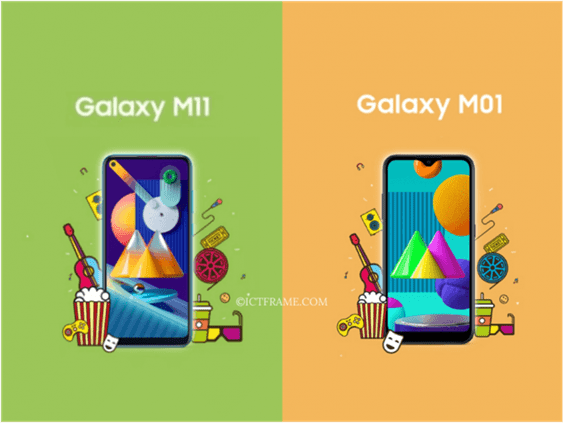 It’s high time that Samsung stepped up in a Chinese dominated smartphone market with a lineup of budget smartphones. The launch of two smartphones in the M series – Galaxy M11 and Galaxy M01 may just do the trick for Samsung. The devices have officially been launched in the Nepali market. So, here we compare the specs, features, availability, and expected price of Samsung Galaxy M11 and M01 in Nepal.

Galaxy M01 smartphone sports a 5.7-inch HD+ Infinity-V display. Unlike the Galaxy M11, it doesn’t include a punch-hole display which seems to be popular in recent budget devices. However, it does have a notched display.

The Galaxy M01 comes with a 13/2 MP dual rear camera, 13 being the primary sensor. The front camera is a 5MP selfie snapper with a beauty feature that Samsung calls “Best Beauty”. Similarly, it comes with a powerful 4000mAh battery and 32GB of onboard storage which is expandable up to 512 GB. 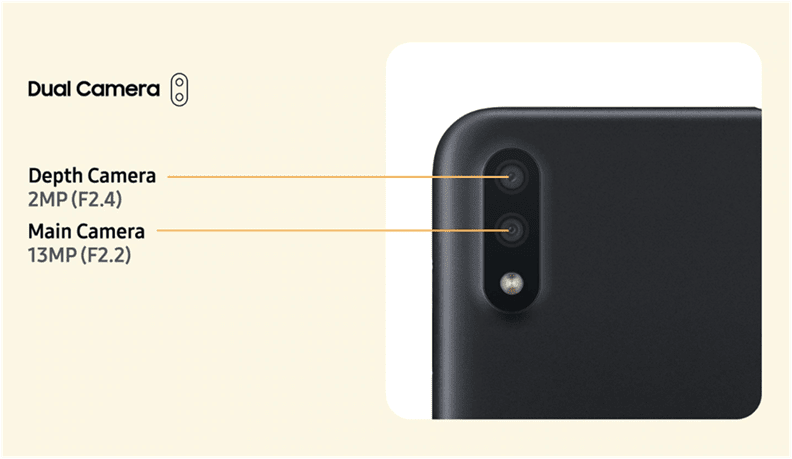 The charging interface on this one is a MicroUSB port with no fast charging. Moreover, it has a face unlock feature for securing your phone but doesn’t have a fingerprint reader. The Galaxy M01 also provides a surround sound experience with Dolby ATMOS technology and has a pre-installed Samsung Health app.

Unlike a small screen on M01, the Galaxy M11 features a 6.4-inch HD+ Infinity-O display. The reason for the name ‘Infinity-O’ is due to its punch-hole displays. The punch hole housing the front camera is at the top left corner of the screen.

Along with the large display, Galaxy M11 packs a massive 5000mAh battery to go all day without frequent charging. In contrast to the Galaxy M01 that doesn’t support fast charging, the M11 comes with a 15W fast charger. The device also comes in the variants of 32 and 64GB onboard storage which is expandable to 512GB via microSD. 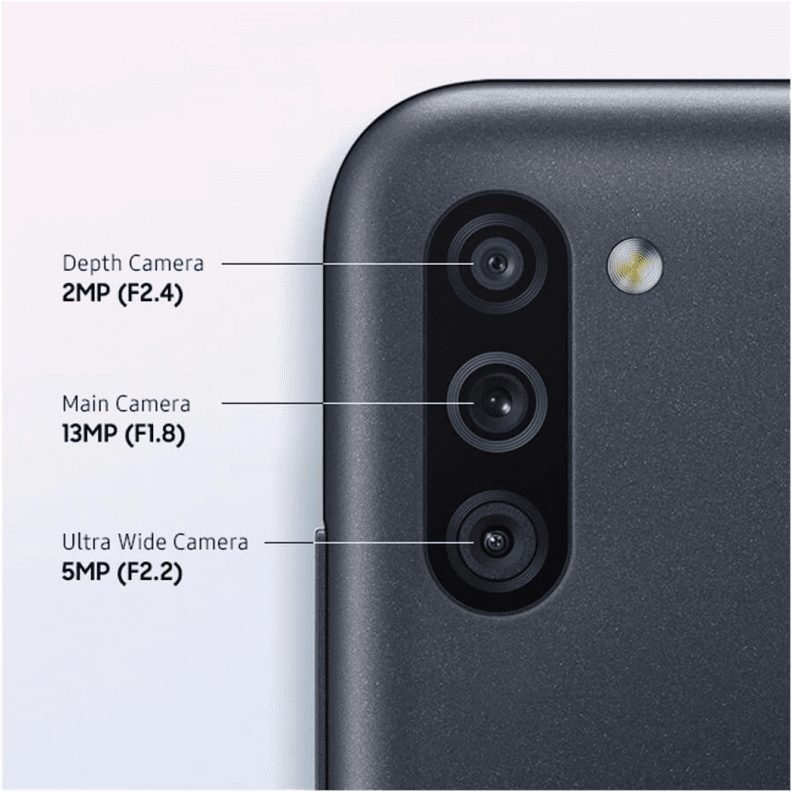 The rear on Samsung Galaxy M11 is a triple camera setup with a 13MP primary camera for vivid images. Likewise, it includes a 5MP ultra-wide camera (115-degree field of view), and a 2MP depth camera with the Live Focus feature. The selfie shooter is an 8MP that captures clear and bright images.

Furthermore, the Galaxy M11 comes with the ‘Alive Keyboard’ feature for today’s fast-paced generation. Like the Galaxy M01, it too comes with Dolby ATMOS technology for a better surround sound experience. Both the devices also have the Samsung Health app pre-installed which allows you to monitor your health 24/7.