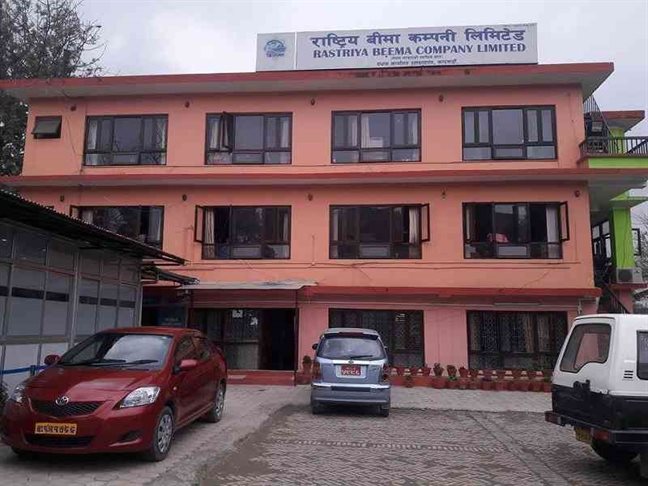 He was selected through an open competition. There were 3 applications for the CEO of the company. Baral, who has been appointed as the CEO of a government-run non-life insurance company, has extensive experience in the insurance and banking sectors.

Earlier Baral was working as Chief Executive Officer in Lumbini General Insurance, Surya Life Insurance, and United Insurance. He also has experience working in Standard Chartered Bank. Baral, who hails from Jhapa, has done his MBA from Tribhuvan University.

Earlier, Gyanendraraj Ojha was the Chief Executive Officer of Rastriya Beema Company. Ojha, who was the Deputy Secretary in the Ministry of Finance, was removed and Baral was appointed six months after he was appointed to the company.