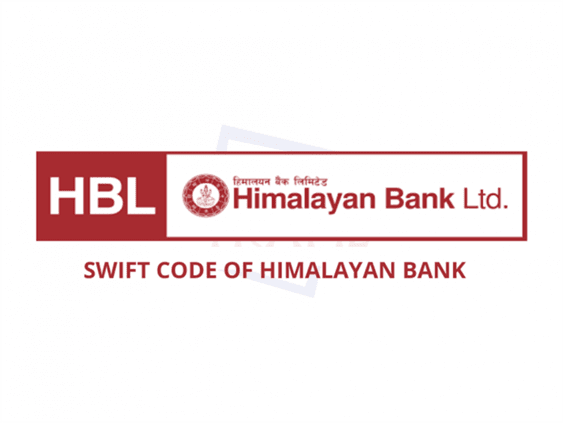 Himalayan Bank Limited is one of the leading banking institutions in the country recognized by Nepal Rastra Bank. It was established in 1993 as a joint venture with a Pakistani Bank named Habib Bank Limited. The vision of the bank is to become the Leading Bank of the country by providing premium services to the customers. Despite all the competition in the market, the bank has been able to maintain its niche of its own throughout the years. For now, let’s talk about the Swift code of Himalayan Bank Limited and discuss it below.

For any sort of queries, please visit the bank’s website by clicking here. Similarly, any branches of the bank throughout the country will address your inconvenience if any.

Challenges Of Banking Sector In Nepal