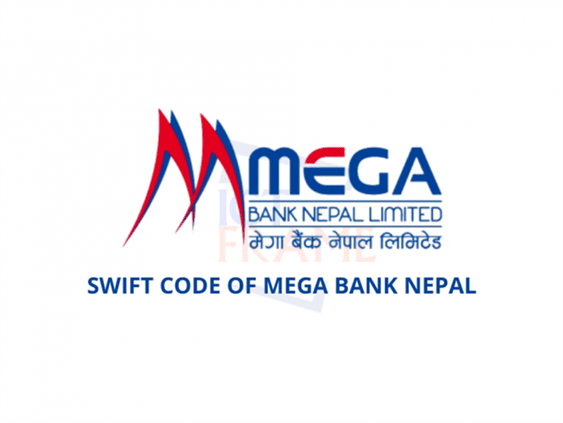 Mega Bank Nepal Limited is one of the premier financial institutions of the country. It commenced its operation from 2067 BS after getting the license from Nepal Rastra Bank. ‘Halo to Hydro’ which means ‘Plough to Power’ is the slogan that the bank abides by. This bank has been constantly pushing forward when it comes to achieving success. Currently, it has 206 branches, 31 extension counters, and 142 ATMs spread throughout the country. Similarly, for international transactions, the bank has its unique swift code. In this article, we will discuss the swift code of Mega Bank Nepal Limited.

If you have any further inquiries visit the bank’s website by clicking here. You can also visit any of the branches of the bank throughout the country for detailed information.