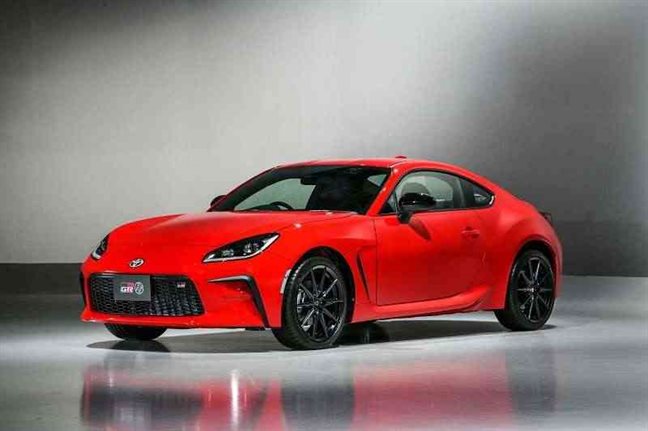 TOYOTA GAZOO Racing (TGR) announced on November 25 its domestic and international race entry structure and the outline of the TGR GR86/BRZ Cup and TGR Yaris Cup for the 2023 season.

The Hypercar category of the 2023 FIA World Endurance Championship (WEC) season will see several new rivals participate and will also mark the 100th anniversary of the 24 Hours of Le Mans.

Under Team Principal Kamui Kobayashi’s leadership, we aim to win the 24 Hours of Le Mans for the sixth time in a row and to secure both the Drivers’ and Manufacturers’ double for a fifth year in succession.

In the SUPER GT and the Japanese Super Formula Championship, the highest categories of racing in Japan, we aim to win both the Drivers’ and the Teams’ Championships.

TGR will also coordinate with all related parties to enhance the motorsports industry in Japan.

In Japan-Based Participatory Motorsport Events, we will use the TGR Yaris Cup to expand the driver base and work with racing circuit operators to ensure even safer races.

TGR will continue making ever-better motorsports-bred cars and pursuing activities to enhance the appeal and sustainability of motorsports.