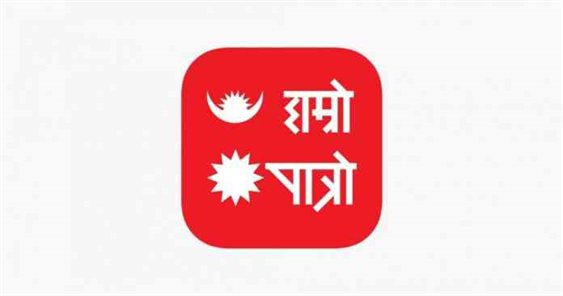 Nepal’s most popular app Hamro Patro will have a video conferencing feature. The business intends to provide such a function for online meetings.

Shankar Upreti, the company’s founder, said on social media that this technique will be delivered to Nepal shortly. According to him, up to 25 individuals will be able to hold free video meetings for up to an hour in our calendar’s online video conferencing.

More than that requires the premium edition of the software. The monthly charge is Rs 100, however up to 100 persons can communicate for an infinite amount of time.

The premium edition of Hamro Patro appears to be substantially less expensive than other video conferencing options on the market. In 2077, Hamro Patro included the ability to make video calls in its app.

Hamro Patro Remit Allows Its Users To Transfer Up To Usd 100,000

The corporation plans to upgrade its video conferencing capabilities. According to the corporation, this service would be available to Nepali consumers within the next two months.