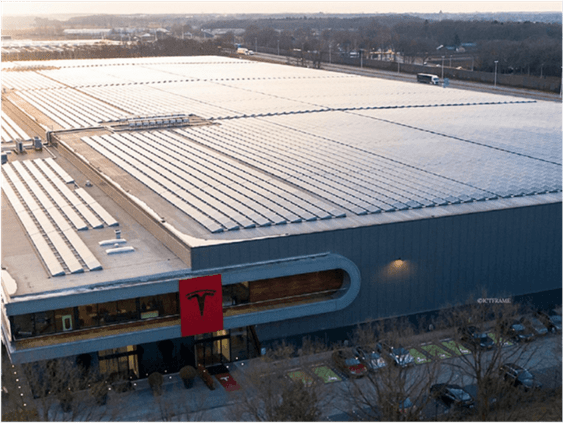 Tesla’s first Gigafactory is in China, Asia, and is currently producing Model 3 sedans. Tesla is also aiming to produce Model Y crossovers from its China facility as well.

The CEO of Tesla, Elon Musk is very responsive in his Twitter handle and he has hinted that they are keen on setting up their next Tesla Gigafactory in Asia, outside China.

Moreover, Tesla’s Gigafactory in China is the only manufacturing facility across the world. This facility produces Tesla Model 3 sedans at a massive 9,300,000 square feet and employs thousands of people.

So where will the next Tesla factory be?

It’s a question that is on everyone’s mind. Where will the next giant factory of Tesla be?

Well, we believe that Elon Musk’s next favorite place can be where the market for Electric Vehicles is popular! Thus, countries like Japan and Korea can be Tesla’s next target.

Similarly, India too can be a preferred option for the electric carmakers since the land and labor cost both can be cheaper compared to other Asian nations.

Currently, Tesla assembles its US Vehicles in its assembly factory in Fremont, California. The factory employs around 10,000 workers. Likewise, the company builds batteries for its vehicles in another US-based factory in Reno.

What is your take in Elon Musk’s global venture? Do you think the next Gigafactory will be in India? Or will it be in Japan or Korea?

If the next factory will be in India, do you think it will have a positive effect in the Nepalese market?