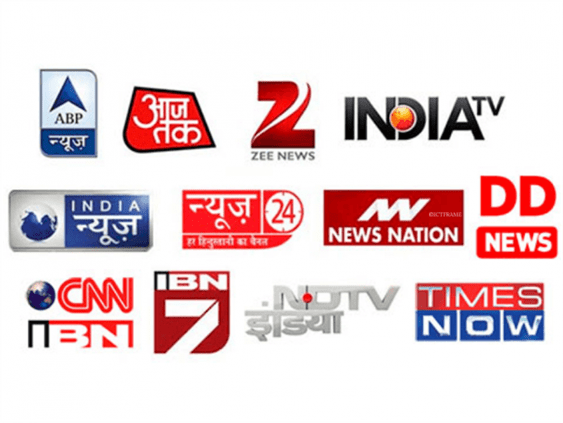 Television distributors in Nepal have banned Indian news channels after they broadcasted rumored content about Nepal.

The TV distributors have informed that they have stopped broadcasting all Indian news channels besides Doordarshan since Thursday evening.

This ban is in effect for more than a dozen Indian channels and imposed by DishHome, various DTH and cable service providers.

According to sources, more television distributors are in the process to impose the ban.

The Vice President of Mega Max TV, Dhruba Sharma said that false and misleading news broadcasted by Indian news channels is the reason behind the ban. Moreover, such rumored news was disseminated in a manner that would provoke Nepal’s self-esteem.

Also, some news content objected to the character of the Prime Minister of the country. However, there’s no confirmation of such a decision from the Federation of Nepal Cable Television Association.

According to the association, the TV distributors took decisions for their companies following the wrongdoing of the Indian news channels.

Furthermore, there is no formal decision from the government to ban Indian television channels.

Meanwhile, the television service providers have requested the government to impose a ban on such TV channels, even through social media and apps.