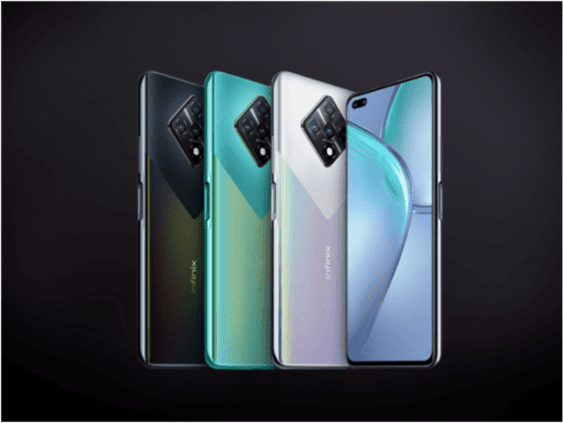 Infinix has been quite active lately and has been launching smartphones even in Nepal. It recently launched two smartphones in Nepal – Infinix Hot 9 Play and Infinix Note 7. Now that Infinix has announced the Zero 8, let’s have a look at the specs, features, and expected price of Infinix Zero 8 in Nepal.

It has been over 16 months since the release of its predecessor – Infinix Zero 6. However, the company skipped the Zero 7 to launch the Infiniz Zero 8. The upcoming device seems to be gaming-centric looking at the Helio G90T SoC and 90Hz refresh rate.

Let’s find out what’s more in store for buyers.

Infinix Zero 8 features a 6.85-inch Full HD+ display with a resolution of 1080 x 2460 pixels and a 90Hz refresh rate. The refresh rate is the highlight on its display front. Also, it has an incredible 180Hz touch sampling rate. 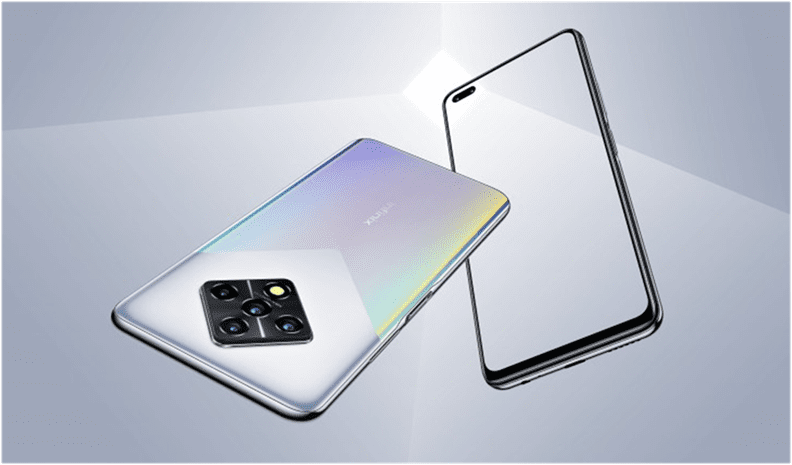 Meanwhile, the back has a diamond-shaped camera module that houses the rear camera. The rear panel has a clean design and the bezels appear slim.

Let’s start with the quad-camera module on the back. It sports a 64MP Sony IMX686 primary sensor, an 8MP ultra-wide-angle sensor, a depth sensor, and an ultra-night video camera.

The primary camera is capable of recording 4K videos @ 30fps. The diamond-shaped camera module also houses a quad-LED flash at the bottom. 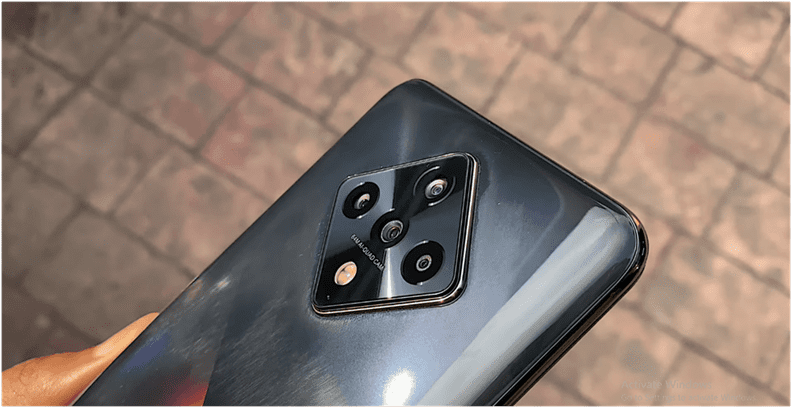 For selfies, it comes with a 48MP primary lens and an 8MP ultrawide camera. The front-facing primary lens can also shoot videos in 4K.

Another highlight of the Infinix Zero 8 is that it packs a super-fast, tested and trusted gaming chipset – MediaTek Helio G90T. It is paired with 8GB of RAM and 128GB of internal storage.

Smartphones such as the Redmi Note 8 Pro and Realme 6 have already used the same SoC and has been doing well in the market. So, the Infinix Zero 8 also has the potential to shine as a midrange device.

Furthermore, the internal storage on the Zero 8 is expandable using a microSD card.

Under the hood, the smartphone packs a 4500mAh battery with 33W SuperCharge technology. Infinix Zero 8 runs on XOS 7 on top of Android 10.

The audio on the smartphone includes a 3.5mm headphone jack and DTS technology.

Also Read: Realme C11 vs Redmi 9C: Which One Has the Upper Edge?

Infinix Zero 8 has already arrived in Indonesia and is awaiting an official global launch. The expected price of Infinix Zero 8 in Nepal is around NPR 32,000.

Another thing worth mentioning is that a lite version of the smartphone called the Infinix Zero 8i is rumored to be available for the Indian market.

So, there’s a chance that we might also be seeing the lite version of the Infinix Zero 8 in Nepal. However, we have to wait for the official announcement.

Are you excited for the Infinix Zero 8 to launch in Nepal?

Have your say in the comments!