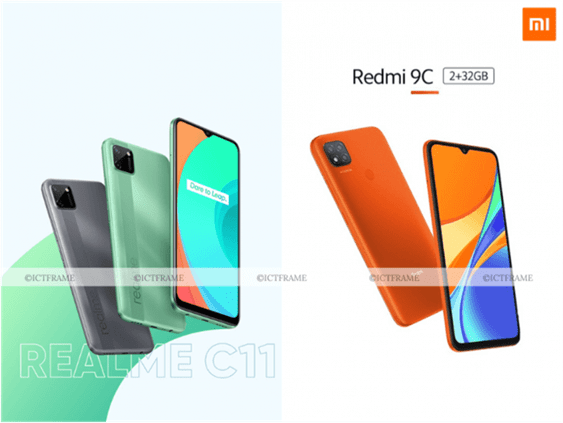 The Chinese smartphone market has always been busy with the back-to-back launch of both budget and flagship smartphones. On June 30, Realme Malaysia launched Realme C11 with the new MediaTek Helio G35. Likewise, Redmi announced its latest Redmi 9C on the same date, and with this, a comparison between the two started immediately. So, let’s take a closer look at the specs, availability, and price of Realme C11 and Redmi 9C in Nepal.

Also Read: The No.1 Smartphone Brand in Nepal, Xiaomi

The Oppo sub-brand Realme launched its new affordable smartphone, Realme C11, which became one of the first smartphones in the world to be powered by the latest MediaTek Helio G35 processor. It also features a waterdrop-style display notch. 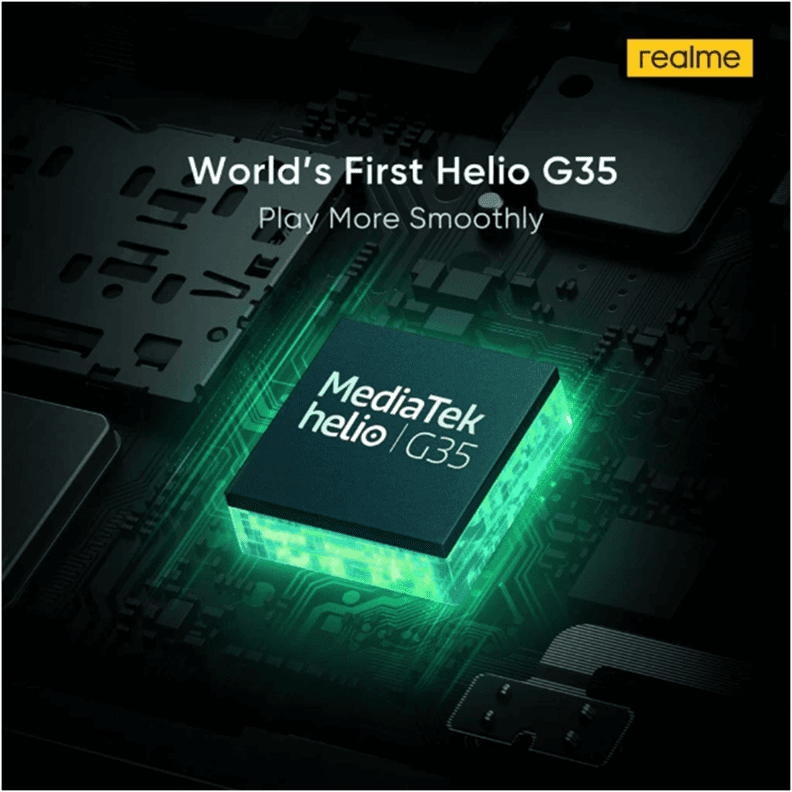 The Realme C11 comes with a 6.5-inch HD+ display with an 88.7% screen-to-body ratio and a 20:9 aspect ratio. The textured finish at the back reminds us of its recent launch in Nepal, the Realme C3.

Powering the smartphone is its octa-core processor, coupled with 2GB of RAM. In terms of storage, the Realme C11 comes with onboard storage of 32GB that is expandable via a microSD card.

Talking about the camera, it comes with a dual-camera setup with a 13MP primary sensor and a 2MP secondary sensor with an f/2.4 portrait lens. Meanwhile, the selfie snapper is a 5MP camera along, also with an f/2.4 lens. The camera setup comes preloaded with features like AI Beauty, Filter Mode, HDR, Portrait Mode, and Timelapse. 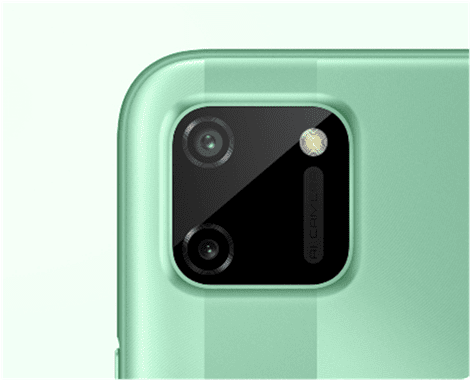 This budget smartphone also packs an impressive 5000mAh battery that claims to deliver up to 12 hours of gaming. Buyers also get 10W charging support via a micro USB connection.

Realme C11 does not feature a fingerprint sensor but manages to include face unlock. However, our attachment with the fingerprint sensor may affect our decision to purchase this smartphone. Besides these, the smartphone consists of an array of sensors like an accelerometer, ambient light, and a proximity sensor.

Xiaomi’s Redmi 9 series welcomed its two new members – Remdi 9C and Redmi 9A. Redmi 9C may resemble a lot to its launch partner Redmi 9A but features superior specs. Both feature a 6.53-inch HD+ display with a resolution of 1600 x 720 pixels. Like the Realme C11, the Redmi 9C also features a waterdrop notch that houses the front camera.

On the back, you get to see a fingerprint sensor that is missing on the Realme C11. You would be glad to know that the Redmi 9C also comes with the new MediaTek Helio G35, which makes the competition more interesting. 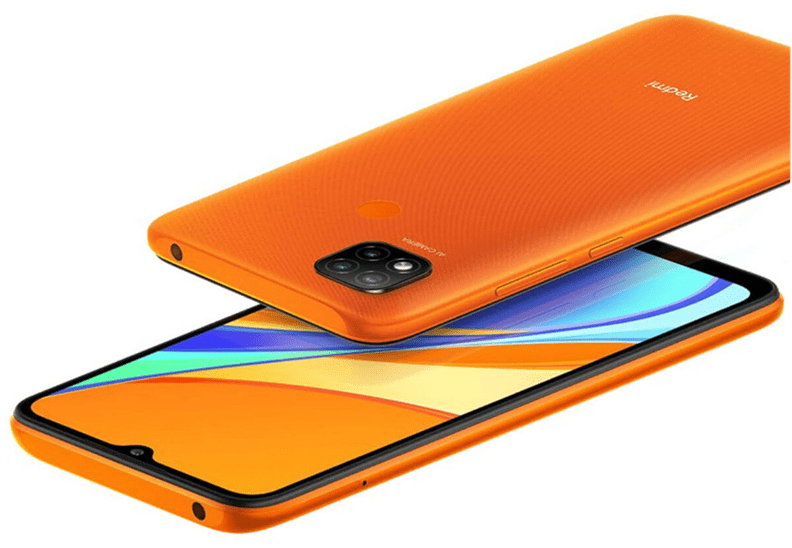 The performance is backed up by its 2GB RAM and 32GB of eMMC 5.1 storage. It is quite possible to expand the storage with the help of a microSD card.

Well, the Redmi 9C is a clear winner in terms of capture regardless of Realme C11’s powerful camera setup. The square camera module on the Redmi 9C features a  triple camera setup alongside an LED flash. The smartphone gets a 13MP primary sensor, accompanying which are a 5MP ultrawide sensor and a 2MP depth sensor.

At the front, it has a 5MP camera with an f/2.2 aperture for selfies and video calls.

Similar to the Realme C11, the Redmi 9C also packs a massive 5000mAh battery. However, this one comes with support for 10W fast charging. The Redmi 9C retains the rear fingerprint sensor and even supports AI face unlock for better security.

Both smartphones made their debut in Malaysia starting on July 7. The launch offer for Reamle C11 includes free Realme Buds 2 on its purchase. However, there’s no such news of any launch offers for Redmi 9C.

With this, we come at the end of our article.

Lastly, we must say that the ultra-wide sensor and the fingerprint scanner on Redmi 9C give it an upper edge over the Realme C11.

Moreover, audiences may favor Redmi 9C just because of its Type-C connector since the Realme C11 uses a dated 2.0 micro USB.

What would you go for? Let us know in the comments!