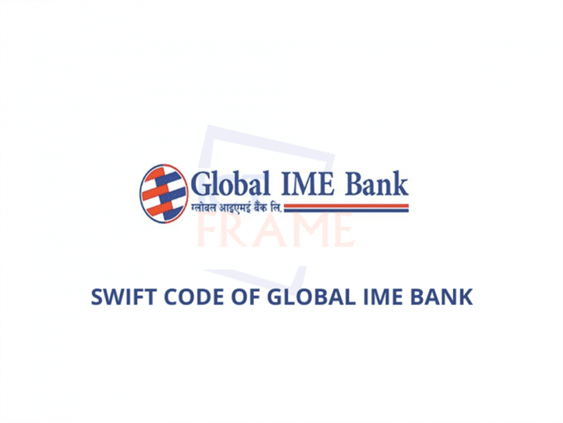 Global IME Bank is an ‘A-class’ commercial bank in Nepal. It has been providing relentless products and services since its establishment in 2007 AD. Although its current name is after the merger between various other banks and financial institutions. The bank aims to be ‘The Bank For All’ and abides by this. The bank has 259 branches and  234 ATMs at various places throughout the country. For now, let’s talk about the Swift code of Global IME Bank and discuss it below.

For any sort of queries, please visit the bank’s website by clicking here. Similarly, any branches of the bank throughout the country will address your inconvenience if any.