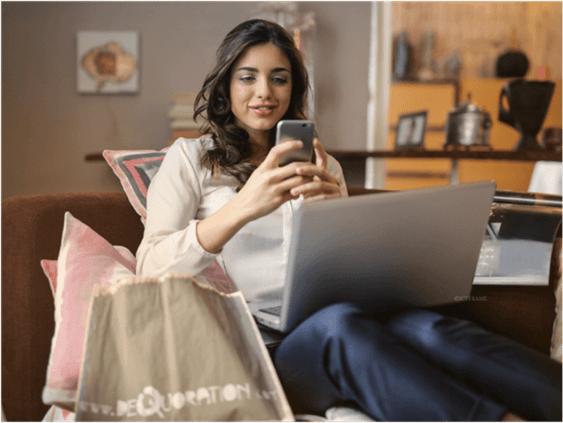 2020 has been a difficult period for probably every individual no matter what part of the world they are in. Lockdown and quarantine throughout the world due to the COVID-19 pandemic has caused chaos in the daily lives of people.

Technology, especially, mobile phones have become both distraction and savior from boredom.

A report by App Annie suggests consumers spent 35% more time in mobile in 2019 than 2 years prior.

Now, just imagine the surge in numbers since the pandemic hit the world!

In the second quarter of 2020, users around the world downloaded more than 35 billion new apps. The statistics suggest a 10% increase in Google Play Store’s download while a 20% increase in iOS app downloads.

Furthermore, people are spending an average of 4 hours and 20 minutes per day on their smartphones. This is twice the average time and thus, justifies the spike in the app download stats.

Well, almost all companies adopted the digital shift as employees started working from home. The downloads of business category apps increased by 115% securing the first position.

Similarly, educational apps came second among the most downloaded app category while health and fitness occupied the third position.

Finally, the fourth position on the category includes entertainment apps.

Mobile Gaming – the Most Popular Form of Gaming

In the first four months of 2020, it was found that 70% of users spending on the Appstore and Play Store was in gaming. However, stats show only 40% game downloads.

The report further suggests that mobile gaming is on track to surpass $100B across all mobile app stores in 2020.

How Internet Usage Has Increased After lockdown?

How To Work From Home Responsibly