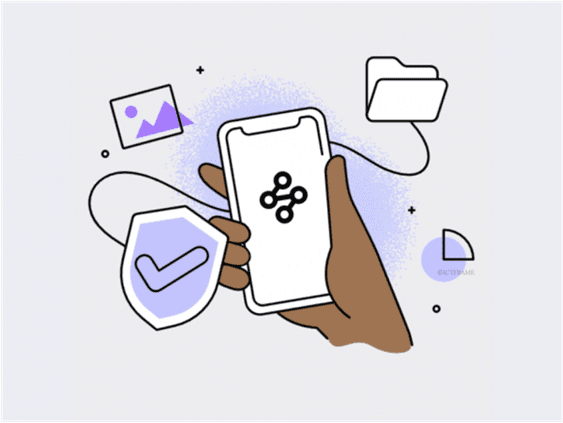 Web Browser company Mozilla has launched its standalone VPN service starting from July 15, 2020. Currently, it is available on Windows and Android devices. The company has launched its VPN services in six countries – US, UK, Canada, New Zealand, Singapore, and Malaysia.

The makers of Firefox claim that their VPN service has an easy-to-use and straightforward interface even for beginners. It is a part of its strategy to expand revenue opportunities for its Firefox browser. 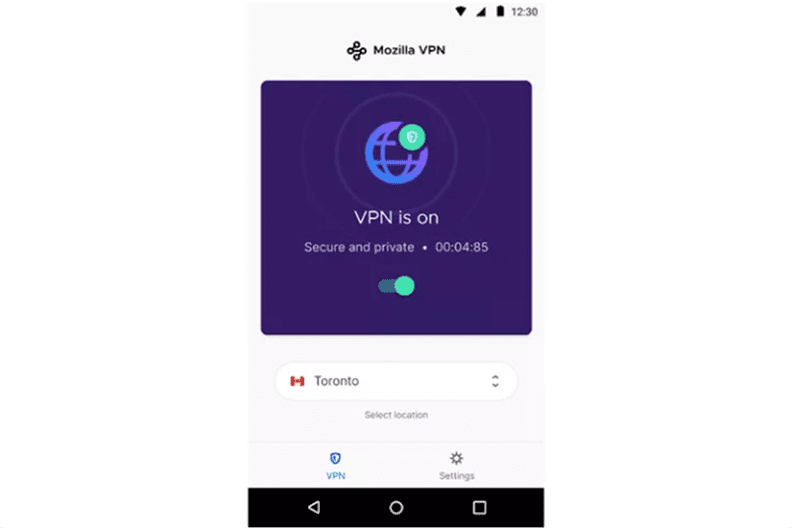 How much does Mozilla VPN cost?

The VPN service from Mozilla costs $4.99 per month and is available for Windows and Android devices as of now. We can expect it to expand its services for macOS and Linux devices soon. The iOS version is currently in beta, according to Mozilla.

For this monthly fee, users get a couple of advantages over its many competitors. These advantages focus more on privacy and security, as Mozilla claims that it doesn’t keep user data logs.

No good VPN comes for free or even at a low price. So, it is a good deal if you consider the reputation of Mozilla as a privacy-driven company.

The first one, according to the company, is that the overall browsing is much faster. The reason is that this service is based on modern and lean technology and optimized lines of code.

Secondly, Mozilla claimed in a blog post that it only collects the information it needs to keep its service running. Other than that, there is no room for any logs, and it doesn’t sell your data.

Mozilla mentioned that there is no involvement of a third-party analytics platform that builds a profile of what users do online.

Last month, Mozilla also announced that it was testing a VPN built directly into the Firefox browser as an extension. So, that is still undergoing tests in the US and would ask users to pay $2.99 a month for unlimited usage of the extension.

Moreover, this extension would mask users’ traffic within the browser rather than at a system-wide level.

If tight control over your data and internet usage is what you need, you can download the Mozilla VPN from here.

Education At Texas International College Is Blend Of IT And Management