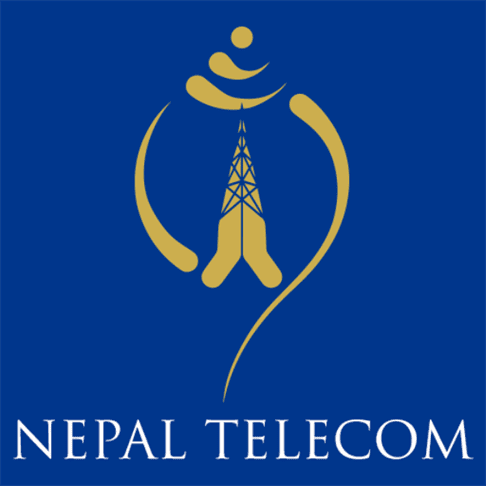 Nepal Telecom to Provide Share to Its Customers. How is the share being given to those who use the service of Nepal Telecom?

The access of government service provider Telecom Company (Nepal Telecom) will now be extended to the service recipients.

The budget statement for the coming fiscal year states that 22 percent of the company’s shares will be disinvested to natural people who use the company’s mobile, landline and internet services.

It is said in the budget that arrangements will be made for the customers who are currently using the company’s services and will be added by the end of 2078 BS.

The details of the company’s share disinvestment process and share price are mentioned in the budget statement. It is to be decided by mid-September 2078 BS.

According to Dilliram Adhikari, Managing Director of Nepal Telecom, 22 percent of the government-owned shares is now being given to the telecom’s customers.

According to him, the privatization committee of the Ministry of Finance will decide on the criteria, process, and working method. The basis of that will be how the transfer of ownership will be decided.

At present, the government has a 92 percent stake in Telecom. The general public owns 8 percent of the shares. He said that a new modality in ownership and return had been proposed to reduce the government’s share ownership to 70 percent.

When using Telecom’s services, a certain percentage will be deducted for share disinvestment.

After the amount is deducted from the consumer per share specified by the government, the shares belong to the customer.

Telecom will pay dividends to the customer annually according to the share ownership. At present, only the rich and the government are getting such dividends.

The company has stated that if the detailed process and details of the share price are done by mid-September 2078 BS as per the announcement, the general public will get dividends for using the service within two years.

Finance Secretary Shishir Dhungana says that the government has made such an announcement for sharing ownership and returning to the people. “We want to make it work for the benefit of the people,” he said.

How is your financial situation?

This year, the direct revenue from Nepal Telecom’s customers has improved. However, net profit has declined.

Telecom revenue from customers had shrunk to Rs. 8 Arab 79 crores in the corresponding period of the previous fiscal year. However, Telecom’s profit has increased by around Rs 1 Arab in the third quarter alone.

As of the first nine months of the current fiscal year, the telecoms customer revenue is Rs. 27 Arab 45 crores whereas  26 Arab 86 crore in the corresponding period of the previous year.

Apart from customers, telecom also earns interest and other sales, which are included in the statement under other income headings.

Despite the increase in customer income despite the epidemic, the net profit of telecom has not increased. The net profit of the telecom for nine months is Rs 5 Arab 88 crore. 7 Arab 56 crore as of April / May of the last fiscal year.

Telecom’s revenue shrinks when users use the ‘Over the Top (OTT) service instead of voice calls. Apart from that, the company had to provide various discounts even in the event of an epidemic.

CG Telecom on the Verge of Losing the Unified License