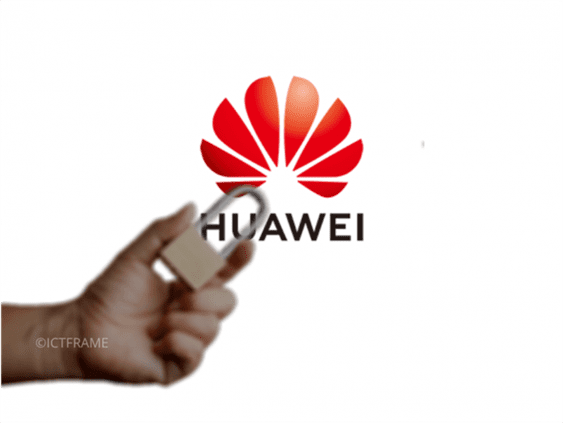 The feud between the US government and China’s Tech Giant Huawei is pretty famous all around the world.

In May 2019, the American government declared a ban on Huawei calling it a ‘national emergency‘. The Trump administration prevented US companies from selling components to the Chinese company. Trump and his administration believed that Huawei’s telecom gear can allow the Chinese government to spy on communications around the globe.

The US government also filed criminal charges against Huawei for technology theft, blocked the sale of its products in the US, and campaigned for other governments to boycott the company.

Huawei is the world’s No. 1 telecom supplier and No. 2 phone manufacturer, but it’s a pariah in countries like the US. For more than a year, there’s been no shortage of scrutiny on the Chinese telecom giant, and several countries have banned the use of its networking equipment. However, its phones are virtually invisible in the US despite its massive presence around the world.

Also Read: Huawei Is Producing 5G Base Stations Without US Parts: CEO

US President Donald Trump openly blames China for the 2020 pandemic which originated from Wuhan, a state in China. He calls the virus ‘China virus’.

The dramatic relationship between China and the US has affected the trade business between the two countries. There seems to be no peacemaking between the two giants. With President Trump believing the Virus originated from China and the conspiracy US government has over the tech giant Huawei, the US is extending its ban on Huawei for another year.

The ban on Huawei by the US means the ban on using Google services for China’s Android Smartphones. This means the users of the smartphone will also not be able to experience Google Services for one more year.

Huawei is reportedly developing its own new app ecosystem. The company plans to be self-dependent all together and launch its own Services with the launch of Huawei App Gallery.

Will the Ban Backfire?

President Trump has a vendetta against China and this is no secret. Further, the Chinese government’s actions have repeatedly made the US doubt its intentions.

Meanwhile, the experts are to believe that the ban may backfire to the United States of America.

The pressure of US policies on the ban will trigger China to innovate technologies and become independent. Instead of going after Huawei, Elsa Kania, an adjunct senior fellow at the Center for New American Security says the US should focus on funding development of its own 5G technology. She adds: “The demand for, and importance of, 5G will become all the more evident as the pandemic forces a transition of our day-to-day meetings and interactions to an online setting.”

Samsung Galaxy Tab A7 Price In Nepal With Specification