ZTE is bringing a new smartphone with 20 GB RAM and 1 TB Storage. ZTE Corporation is a Chinese partially state-owned technology company that specializes in telecommunication.

The company was founded in 1985. It operates carrier networks, terminals, and telecommunication.

Chinese brand ZTE is going to bring a smartphone with 20 GB RAM. Although ZTE did not provide clear information about this, an executive member of the company has revealed that preparations are being made to build a powerful fan.

The name and moniker of the handset have been not revealed by the company, but the configuration details hints industry’s first powerful gaming smartphone.

Along with the 20GB RAM, the company is also likely to introduce a smartphone with 1TB onboard storage.

The company didn’t confirm if the device with 20GB RAM will have the storage capacity of 1TB or they both are separated models.

The teaser poster was shared on Weibo. The teaser doesn’t reveal any official launch timeline. It only confirms the company’s move to bring the industry’s first massive RAM smartphone.

One thing for sure is, the suggested handset would be gaming-oriented so we can expect some other game-specific features as well.

Companies including Asus and Lenovo have recently launched phones with 18 GB of RAM. ZTE is expected to bring more phones with 20 GB of RAM, which will increase competition in the market and challenge other brands.

Not only that, but ZTE is also preparing to bring an under-display selfie camera phone by the end of this year. 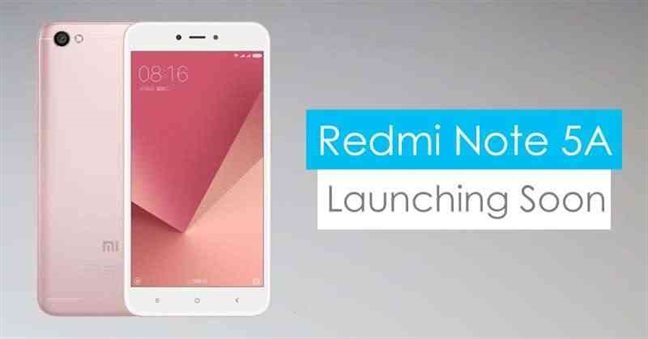 Xiaomi Redmi 5A On Nepalese Market