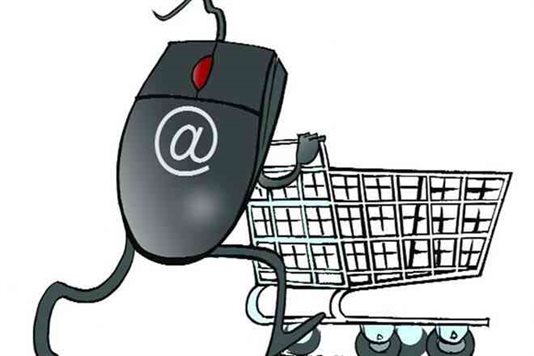 On the anniversary, the organization held an interaction program on ‘Digitalization in the Financial Sector on Monday in Kathmandu. On the occasion, the program’s Chief Guest, Finance Minister Bishnu Prasad Poudel, released a souvenir titled ‘Digital Nepal,’ which was published by the organization.

Special papers by experts on the recent increase of digitization in various parts of the country are included too.

Finance Minister Bishnu Poudel said on the occasion that valid demands will be presented in next year’s budget.

Minister Poudel said that “the budget is prepared in such a way as to meet the advice, suggestions, and demands of all sectors.” Despite the fact that not all demands are justified and that there are often difficulties in addressing valid demands.

Finance Minister Poudel also reminded everyone about the recent severity of the Corona crisis. He urged everyone to meet health safety standards in the second phase. Stating that the battle against Corona was effective in the first phase due to the right policy of the government. And the diligence of the common people.

He emphasized the importance of restoring the old rhythm of economic and social activities while preserving people’s lives. He also advised all not to be lax in adhering to health standards.

Bhuvan Dahal, Chairman of the Nepal Bankers Association, has urged the government to reduce the banking sector’s tax rate in the upcoming budget.

He proposed that instead of the current 30 percent tax, it could be reduced to 25 percent. Similarly, he believes that tax breaks should be provided to encourage the growth of digital businesses.

Sanjeev Subba, Chief Executive Officer of Nepal Electronic Payment Systems Limited (NEPS), spoke on the occasion, stating that the government should conduct all government transactions, from revenue collection to pension distribution, through digital channels in order to facilitate digital transactions.