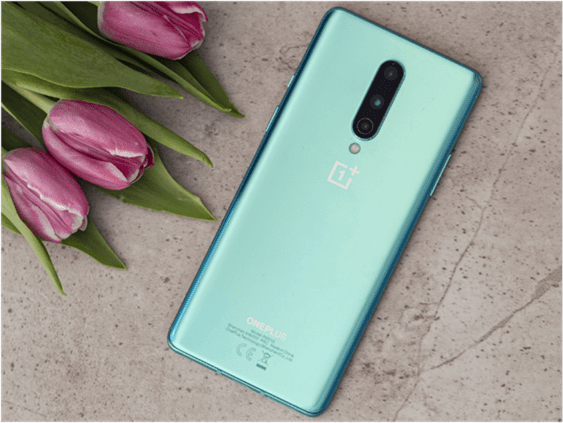 OnePlus 8 series was the most awaited series from OnePlus and was announced back in April. The OnePlus 8 becomes the first among the two flagship devices in the series to arrive in Nepal. So, let’s get a closer look into the specs, features, availability, and price of OnePlus 8 in Nepal.

OnePlus has always been bringing famously low-priced, yet high-spec smartphones. It continues to do the same with the OnePlus8 as well. Moreover, it looks like the company is adopting some of its competitor’s design philosophies.

Meanwhile, we have already seen a change in strategy and philosophy with the launch of OnePlus Nord, which is available for pre-booking in Nepal.

We have seen a very high price on some of its competitor’s flagship devices. With the launch of OnePlus 8, the company is looking to expand its popularity and customer base.

The design of the OnePlus 8 sets a new bar for the brand. Looking back at OnePlus 5 and 6, these phones had a simpler and modern design. However, the design has only evolved after the OnePlus 7 series and the OnePlus 8 goes even further. The device has a mirror-like finish that changes hue depending on the angle you hold it. The front and back of the smartphone are wrapped around by curved glass. Furthermore, the reflectivity on the frame is chrome-like.

Talking about the display, the OnePlus 8 has a 6.55-inch FHD+ AMOLED display with a 90Hz refresh rate. In fact, the OnePlus 8 series is the company’s first to have a punch-hole cutout that houses the selfie shooter. 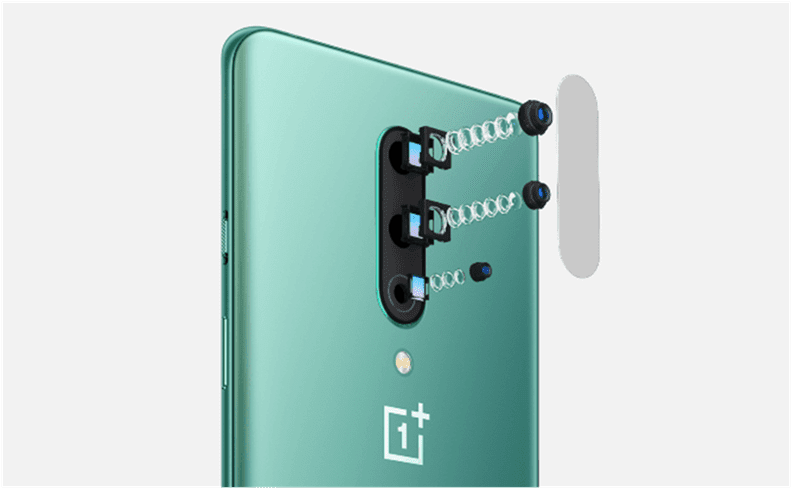 The rear on the OnePlus 8 packs a triple camera setup. For the first time in a while, the OnePlus flagship doesn’t include a telephoto lens. The trio camera includes a 48MP Sony IMX586 primary lens, a 16MP ultra-wide-angle lens, and a 2MP macro lens.

The device can shoot video at a maximum of 4K @ 60fps, with slow-mo at 720p @ 480fps or 1080p @ 240fps. Combining this with EIS and OIS (stabilizing feature), this device is better suited for active videographers.

Upfront, the selfie shooter is a 16MP Sony IMX471 lens housed inside the punch-hole cutout.

Under the hood, OnePlus 8 packs a Snapdragon 865 chipset for processing tasks. Buyers can opt for either 8GB or 12GB RAM variant coupled with 128GB and 256GB internal storage respectively. Adreno 650 supports the graphics requirements.

These all indicate that OnePlus 8 is fast, smooth, and lag-free. Moreover, the device runs on OxygenOS 10.0 on top of Android 10.

The battery on the OnePlus 8 is a massive 4300mAh that lasts beyond a full day, according to early reviews. The company claims that its Warp Charge 30T can charge the smartphone in an hour. Sadly, it doesn’t support wireless charging, which is only available in the Pro version.

The official OnePlus 8 price in Nepal is NPR 93,000 for the 12/256GB variant. The 8/128GB variant is not yet available for purchase in Nepal. Interested buyers can purchase OnePlus 8 from Olizstore.